David Beckham certainly spiced up his life this weekend after celebrating his 40th birthday in Morocco with wife Victoria Beckham, who threw him the bash and tons of other stars including Mel C, Emma Bunton and Geri Halliwell from the Spice Girls.

"Great to see these shy and retiring ladies," he captioned a pic with some of the girls and Eva Longoria on his new Instagram account. "Never a dull moment." 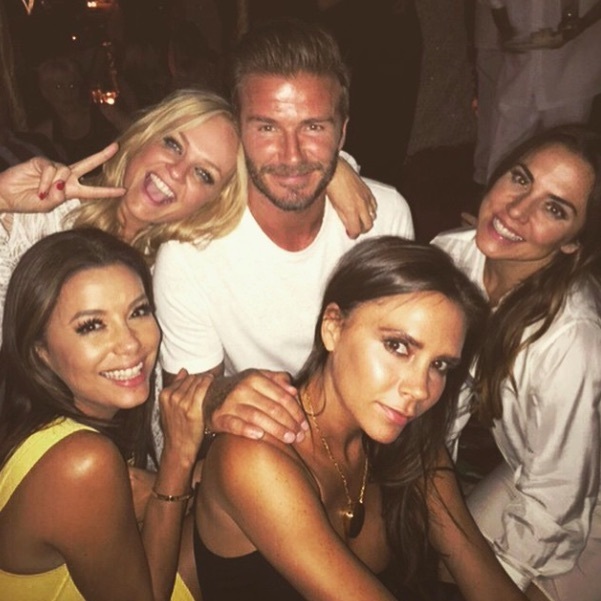 Clearly sharing a close bond, a number of photos were posted on various social media accounts of the mini Spice Girls reunion where the group seemed to be having a blast. The only member that was missing was Mel B, but it seemed Eva Longoria filled in for her as she posed with the girls in almost all the photos. 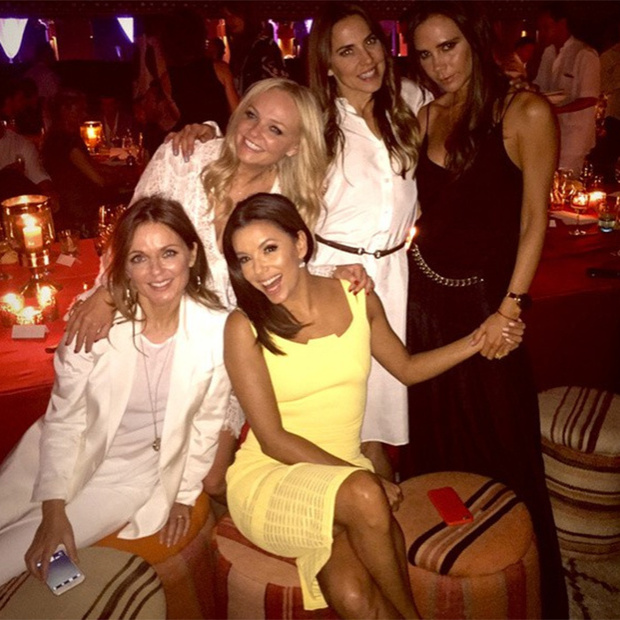 A number of photos have emerged from the party weekend, including one Victoria shared of herself and her husband posing together at dusk with their arms wrapped around each other. "Special evening with family and friends x #DB40 x," she captioned the picture. 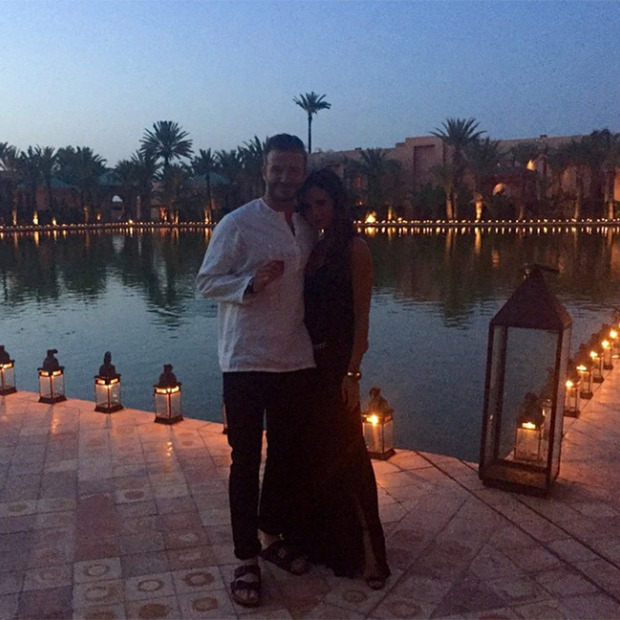 Victoria wasn't the only family member to upload pictures from the party. The couple's eldest child Brooklyn Beckham also took to Instagram, posting a picture of himself with family friend Eva and she returned the favor, sharing a fun photo of herself with Brooklyn on her account.

The Desperate Housewives alum clearly had a ball at the party, and later shared a snapshot of Emma Bunton and Mel C larking around together as they reunited for David’s big night. 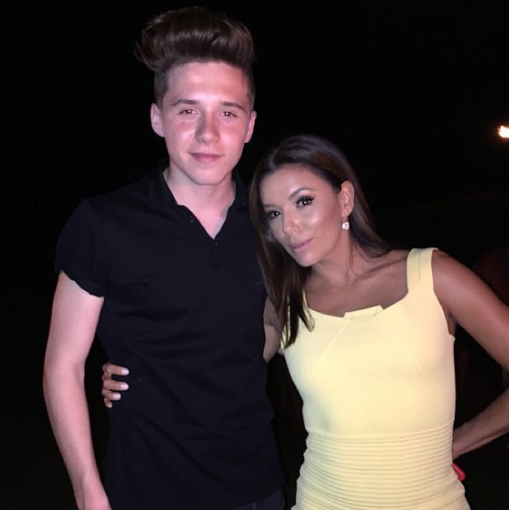 
David marked his 40th birthday on Saturday by joining social media website Instagram. He posted a picture of himself lying in bed, with the caption, "Good morning and hello! It's great to finally be on Instagram, been a long time coming but I can't wait to start sharing all my special moments with you." The former soccer player had more than 700,000 followers only hours after joining. 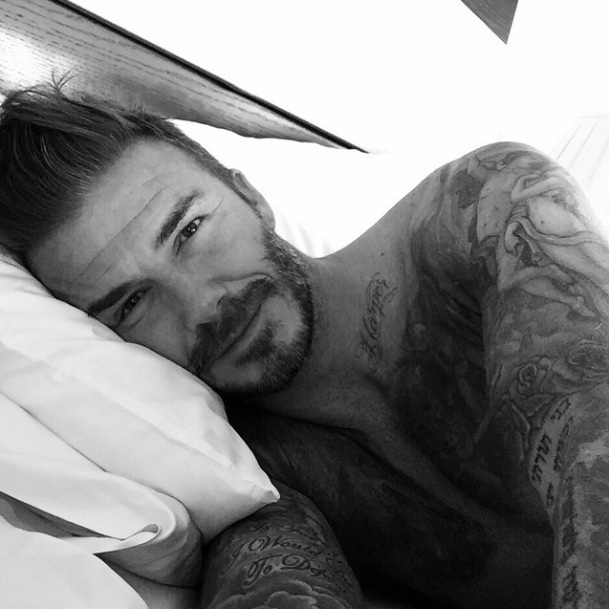 David was also joined by family and friends for his landmark birthday, including Gordon Ramsay, Dave Gardner and his partner Liv Tyler.

Overjoyed with the bash, David took to Instagram a again to thank Victoria. "Thanks to my beautiful wife for such an amazing day x," David wrote alongside the photo, which was taken in front of a swimming pool at the luxury six-star Amanjena resort in Marrakech where his party was held.

Click on the photo below for more pictures from the star-filled night: 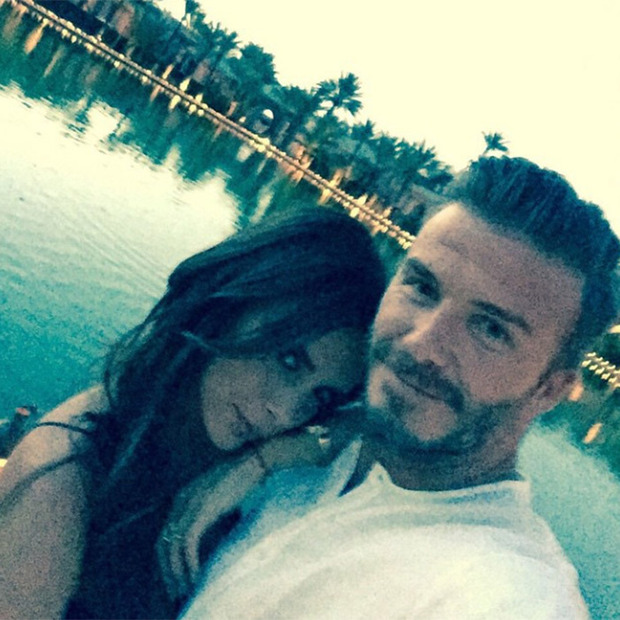