Game of Thrones has it all: drama, fashion and eye candy. Don't worry, we don't just mean Jon Snow! The hit HBO series' exotic locations include everything from the icy, intriguing landscape of Iceland to the mysterious mountains of Morocco. 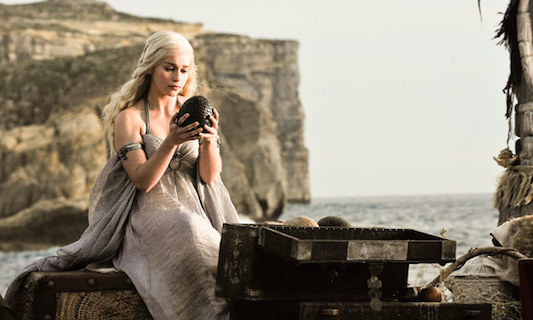 Game of Thrones is known for its stunning locations Photo: HBO

Fans of the show are familiar with the beauty of the series' landscape, which can include several different countries in just one episode. With the fantasy drama's fifth season underway, HELLO! takes a look at the gorgeous real-life locations behind the Seven Kingdoms: 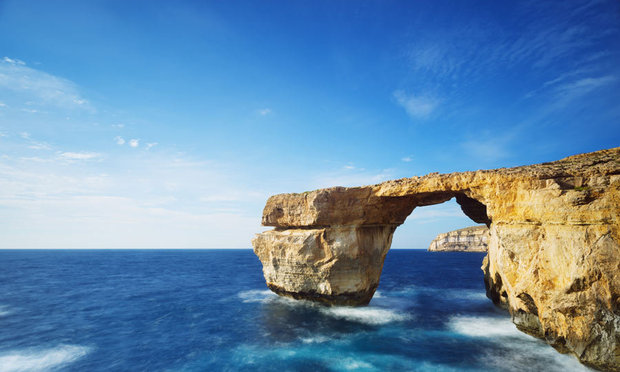 
Malta
Malta provided much of King's Landing in Season 1. The Mediterranean island's medieval town and former capital Mdina represented the central city of Westeros to great effect, with its many well-preserved, historical buildings fitting perfectly with the theme of exotic, medieval grandeur. The natural backdrop of the Azure Window, located on Malta’s smaller sister island Gozo, was used as the setting of Daenerys Targaryens’ wedding to Khal Drogo. 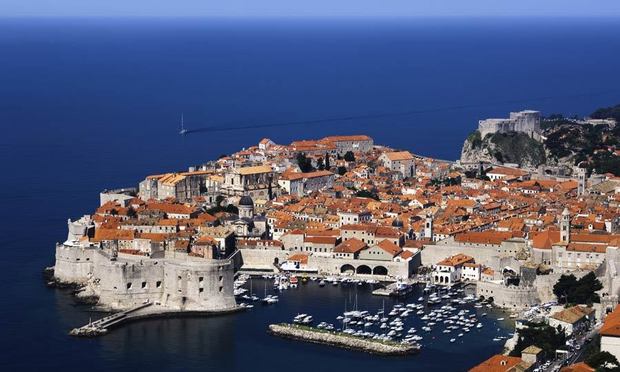 
Croatia
With its marble streets, baroque buildings and the endless shimmer of the surrounding Adriatic Sea, it's no wonder that Croatia's Dubrovnik played the part of the King's Landing in the second season of the hugely popular series. The nearby island of Lokrum also makes several appearances, with the lush botanical gardens being used for outdoor scenes. 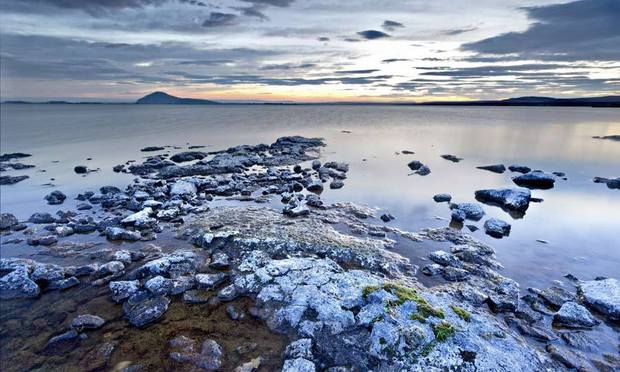 Europe's largest ice cap, the Vatnajökull glacier, appeared in 'GOT'


Iceland
Volcanic but frozen, Iceland's barren and beautiful terrain truly is the Land of Ice and Fire. So naturally, the mysterious landscape made for the perfect location for the dramatic scenes Beyond The Wall. Filming spots included Europe's largest ice cap, the Vatnajökull glacier, and Iceland’s Skaftafell National Park. Lake Myvatn, an otherworldly landscape of spluttering mudpots, weird lava formations and volcanic craters, was also put to 'GOT' use. 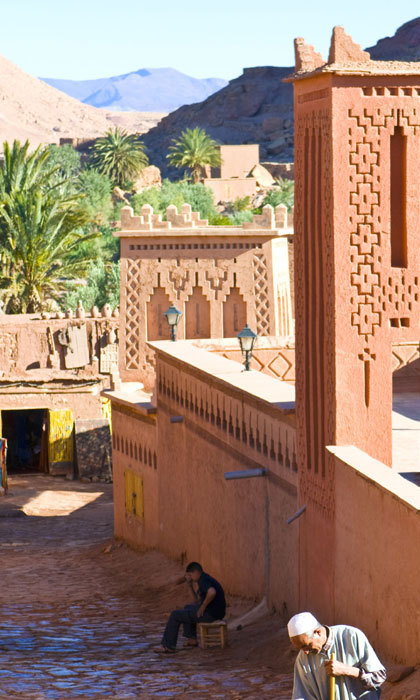 
Morocco
The beautiful sandy city of Aït Benhaddou, a designated UNESCO World Heritage site known widely for its kasbahs, has been a backdrop for blockbusters such as Lawrence of Arabia, The Mummy, and Gladiator — and most recently it became the Yellow City traveled to by The Mother of Dragons. Another out-of-this-world shooting location is Essaouira, Western Morocco. Thanks to strict building restrictions, the historical beauty and stunning sea views of this little city — also a UNESCO world heritage site — have been preserved. 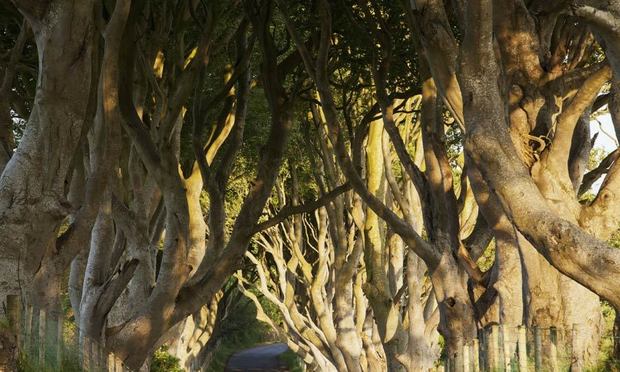 The Dark Hedges, near Stanocum in County Antrim, provided the backdrop for the iconic King's Road


Northern Ireland
Much of Westeros, as well as settings of Winterfell, the north, and other parts of the Seven Kingdoms, are located in the rugged terrain of Northern Ireland. The beech tree-lined road known as the Dark Hedges, near Stanocum in County Antrim, provided the backdrop for the iconic King's Road. The scenic Caves of Cushendun — formed over 400 millions of years — also made for a magical backdrop in the series.