Jake Gyllenhaal is one of the most eligible bachelors in Hollywood, with women clamoring for a chance to date him. But in a recent interview, the 34-year-old actor revealed the true way to his heart is through his mother.

"I always bring my dates to my mother's house for the first date," he said on the Ellen DeGeneres Show on Monday. "I think that's a good move." The handsome star went on to say, "My mother believes she thinks arranged marriages might be able to work. She thinks that if she picked for me, that I'd do a lot better." In fact, Jake says that he would trust his mom if she were to set him up with someone. 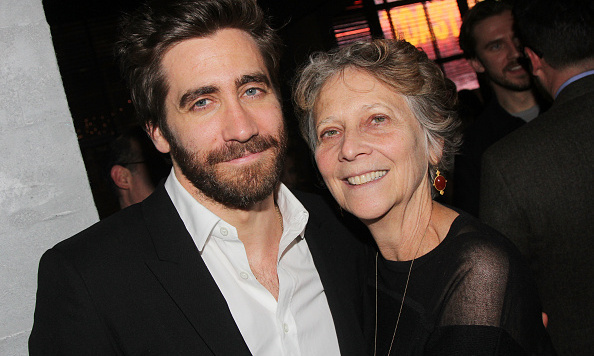 Jake says he trusts his mother's judgement when it comes to women Photo: Getty Images

The star, who confirmed he is currently single, has dated some famous women including Taylor Swift, Reese Witherspoon and Kirsten Dunst, but most recently split from model Alyssa Miller, supposedly because of his intense preparation as a boxer for the film Southpaw. "Literally, I think he broke up with his girlfriend because he was just in the gym every day," the film's director, Antoine Fuqua, told Deadline around the time of their split in December. 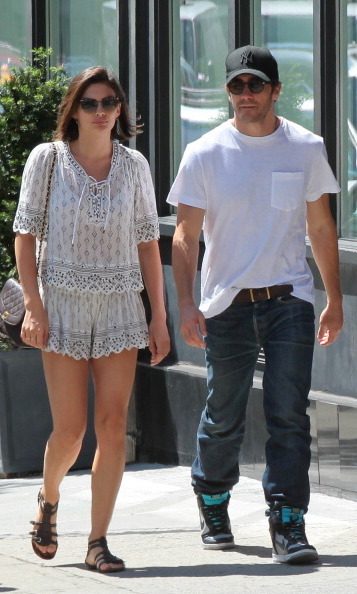 "I trained like five months," Jake said on the show. "Four months really consistently like two times a day. So I made kind of eight months in four months and really learned all the skills of boxing." 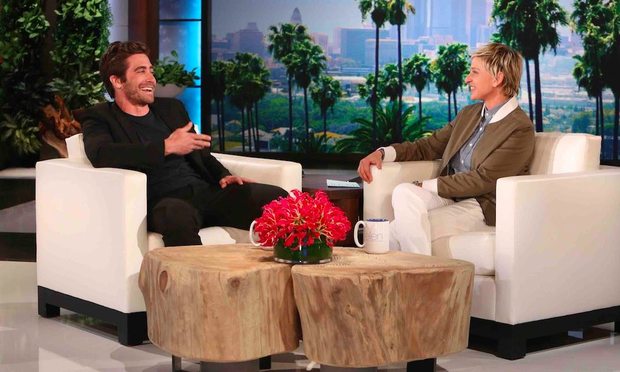 The Night Crawler star even showed off his athletic skills by jumping rope during his appearance as Ellen asked him questions for 30 seconds. 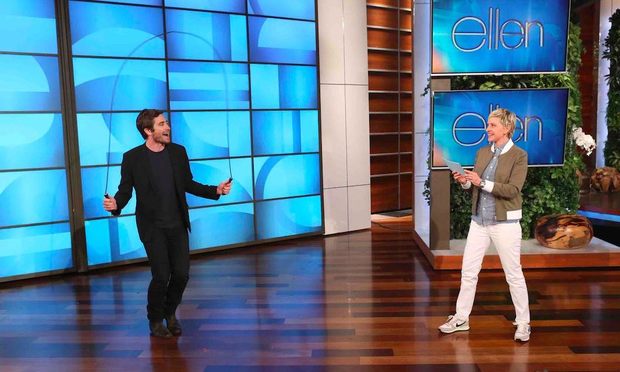 Watch the videos of Jake below: