Spoiler alert! In a development that may have fans of Grey's Anatomy needing resuscitation, Patrick Dempsey's character has been killed off. Dr. Derek Shepherd, also known as McDreamy, died in a car accident in an episode shown on Thursday night, leaving his wife, Dr. Meredith Grey to raise their two children alone.

"It just sort of evolved. It just kind of happened. It really was something that was kind of surprising that unfolded, and it just naturally came to be," Patrick shared with Entertainment Weekly. "Which was pretty good. I like the way it has all played out." 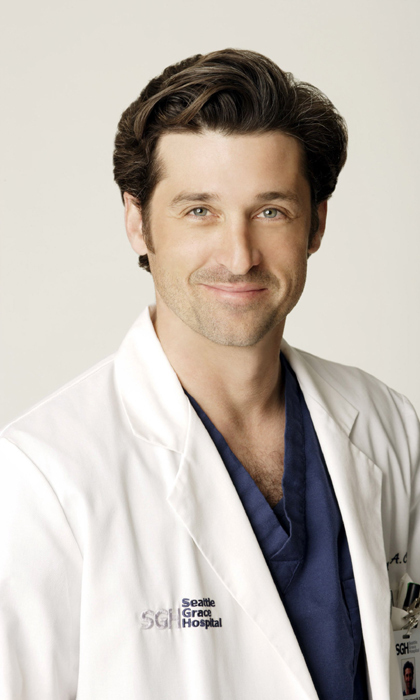 Patrick Dempsey is moving on after playing Dr. Shepherd for 11 seasons Photo: Rex

For 11 seasons, Shepherd, a brilliant neurosurgeon, entranced viewers with his huge heart and second-to-none surgical skills. His relationship with Meredith was at the center of the Seattle-based show. Together the couple survived countless dramas, including a shooting, a ferry accident, her miscarriage, the appearance of several sisters that she didn't know she had and the adoption of an African orphan. She also supported her husband when his hand was damaged in a plane crash, and he didn't know if he would ever operate again.

Patrick said of actress Ellen Pompeo, who plays Meredith, "It was magic. It's beautiful. We're like a married couple. It's 10 years, and it was magic from the beginning. Chemistry right away." 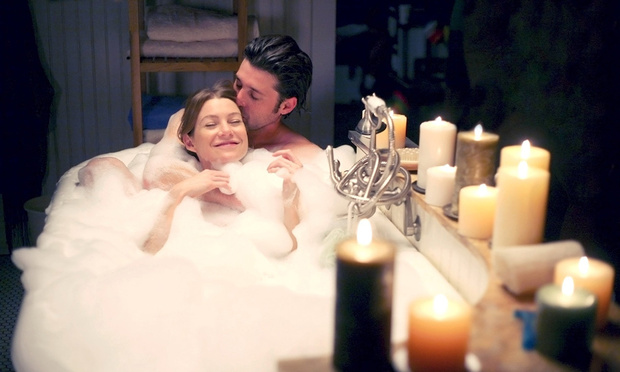 Derek's relationship with Meredith Grey, played by Ellen Pompeo, was at the heart of the show Photo: Rex


In the current series their marriage seems to be going through a rough patch after he took a once-in-a-lifetime job offer to run a medical program for President Obama. The end comes after Derek stops to help two victims of a car crash. He saves their lives but is killed when he answers his phone in the middle of the road.

Creator Shonda Rimes paid tribute to her greatest creation saying, "Derek Shepherd is and will always be an incredibly important character — for Meredith, for me and for the fans. I absolutely never imagined saying goodbye to our McDreamy." 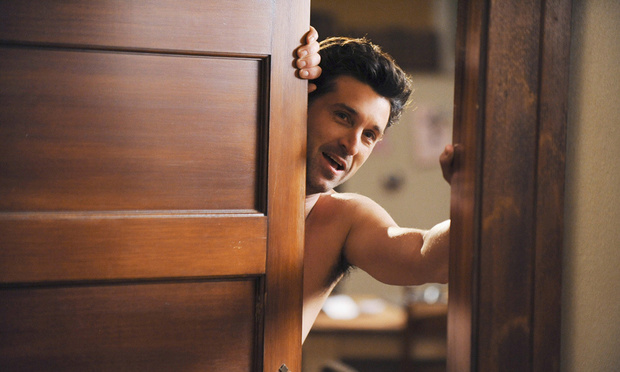 Not since George Clooney in ER has a doctor so entranced viewers Photo: Rex


She added, "Patrick Dempsey's performance shaped Derek in a way that I know we both hope became a meaningful example — happy, sad, romantic, painful and always true — of what young women should demand from modern love. His loss will be felt by all. Now, Meredith and the entire Grey's Anatomy family are about to enter uncharted territory as we head into this new chapter of her life. The possibilities for what may come are endless. As (Meredith's mother) Ellis Grey would say, 'The carousel never stops turning.'"