The #KylieJennerLipChallenge has been taking over the internet and now the reality-TV star who inspired the craze has taken to Twitter to speak out against the dangerous practice. Teens have been trying to emulate the celebrity's seemingly new look of plumped lips, but often through unsafe ways. 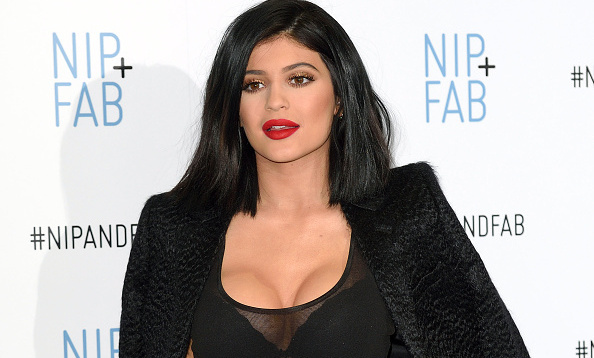 I'm not here to try & encourage people/young girls to look like me or to think this is the way they should look. (Cont...)

I want to encourage people/young girls like me to be YOURSELF & not be afraid to experiment w your look. ❤️❤️❤️

The 17-year-old commented on the disturbing challenge as videos and pictures of teens attempting to blow up their lips using bottles or shot glasses circulated on social media. Many of these youngsters shared how the challenge left them bruised, bleeding and swollen. 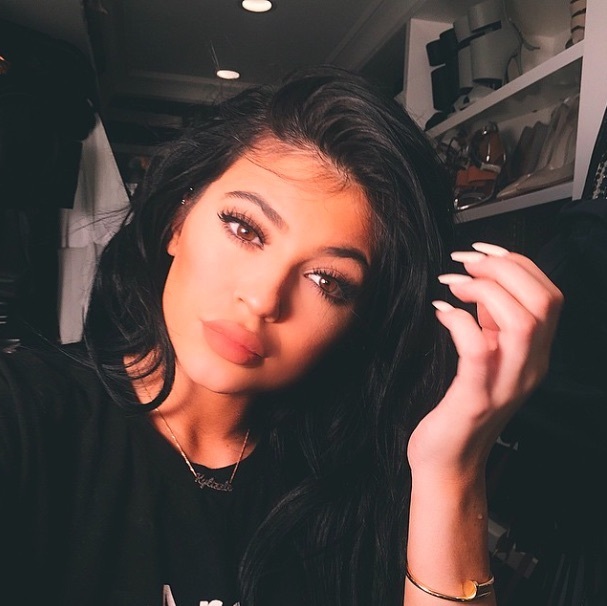 Blac Chyna, the ex of rapper Tyga, who is a close pal of Kylie's, recently poked fun at the Keeping Up With the Kardashians star's puffy pout amid the challenge controversy. She posted a picture of herself on Instagram wearing a pair of red oversized Wack-O-Wax lips on her face. 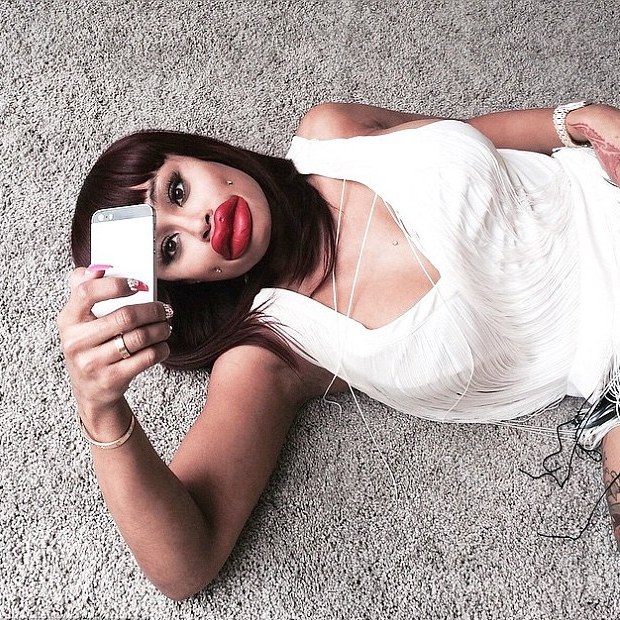 This seemingly artificially-enhanced look pushed Kylie to speak about the speculation that she had plastic surgery. "I haven't had plastic surgery," she told Grazia Daily. "I've never been under the knife. People flashback to pictures of me when I was 12 and say 'Kylie's so different" but how can I look the same from 12 -18?"