Giuliana and Bill are coming back to TV and this time they’re bringing a plus one — their 2-year-old son Duke. Giuliana Rancic, 40, broke the news during a Q&A at a Los Angeles Barnes and Noble for her new book Going Off Script on Tuesday, when she told the audience “We are working on doing and we've never even talked about this, but we're working on right now, and we'll probably have an announcement very soon, so we are doing another Giuliana and Bill. It's actually Giuliana, Bill and Duke.” 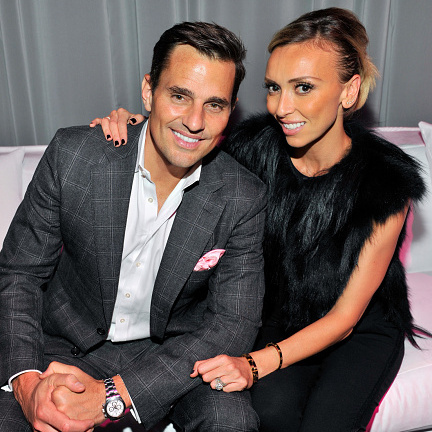 The audience broke out into cheers when they heard that not only would the Fashion Police and E! News host be returning with a new show, but she would be doing so with her husband and adorable son. This isn’t her first foray into reality television as her previous show Giuliana and Bill ran for seven seasons, and documented their long distance relationship and attempts to create a family.

The red carpet queen only provided a few details on the new show, which has yet to be formally announced. “So it's Giuliana, Bill and Duke, and it's going to be, we're working on it right now, but it’s basically going to be our adventures in different parts of the world," she continued. "It's going to be fun. I'm really excited so we'll have an announcement shortly.” 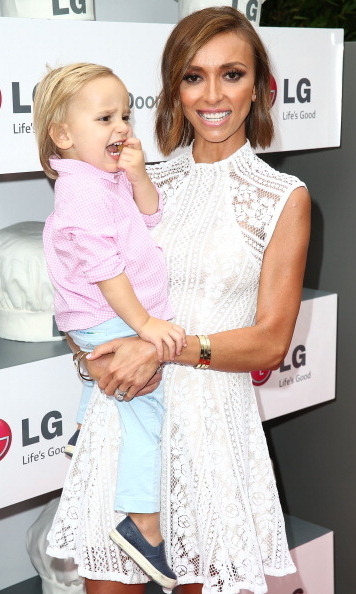 Giuliana did however mention that the show won’t be on E!: “The truth is that I don't think we're going to do it on E!," she jokingly added as she pointed to an E! camera. "You're just too racy for us."

The host also spoke about some of her other struggles that she documents in her book, calling her battle with breast cancer “the hardest thing I have ever gone through in my entire life.” She also mentioned how “All my ex-boyfriends hate me even more, that’s ok, including Jerry [O’Connell] who really hates me” since it details how she claims that he cheated on her with ex-Spice Girl Geri Halliwell and left her for super model Rebecca Romijn.