Charlize Theron certainly isn't shy about sharing her feelings on boyfriend Sean Penn. In a new interview with Esquire magazine, the Oscar winner, 39, admitted that while she never thought she'd end up in a relationship with the actor, she's quite happy she did. The two were good friends for 20 years before they took their relationship to another level. 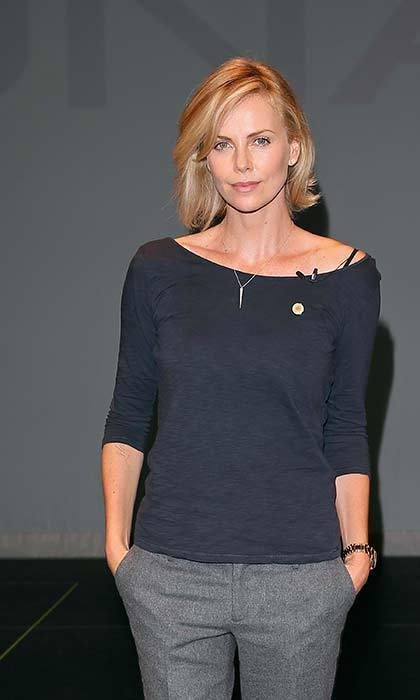 "He was married [to ex-wife Robin Wright], I was in a long-term relationship [with Stuart Townsend], our spouses — not regularly, but we were in each other’s lives. I think our friendship stemmed from mutual respect — more on my end, because I really didn’t have a body of work 20 years ago, but my love and passion for making films — that was our common ground."

It was an unexpected romance, but now Charlize can happily say Sean, 54, makes her feel "very lucky." The pair went public in 2014, as Charlize was promoting her film A Million Ways To Die In The West. 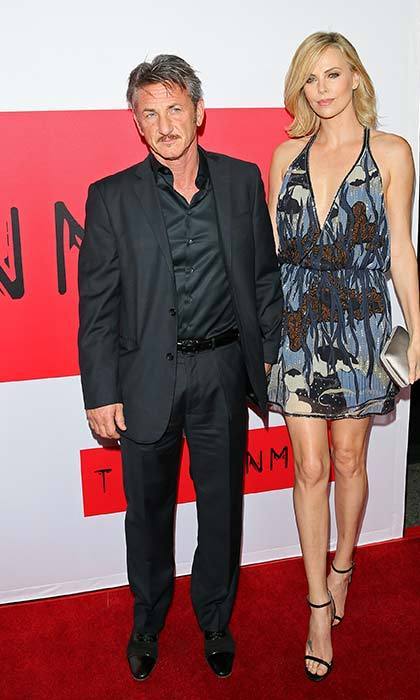 Charlize Theron and Sean Penn have known each other since the mid-1990s Photo: Getty Images

"Just when you think you know how things are supposed to go down, life just kicks you in the ass and guess what? You don’t have a clue," she said. "I think we’re both finding ourselves at this moment in our lives kind of shocked. Both of us. It is nice to be in something where the friendship came first... I’ve never had that. There’s a weight to the relationship already that I don’t think you have when you just meet somebody and enter a relationship."

Apart from his talent, Charlize is also grateful for something else Sean has to offer: "He is hot. How do you say that in an interview? You’re a 40-year-old woman sounding like a 16-year-old," she joked. 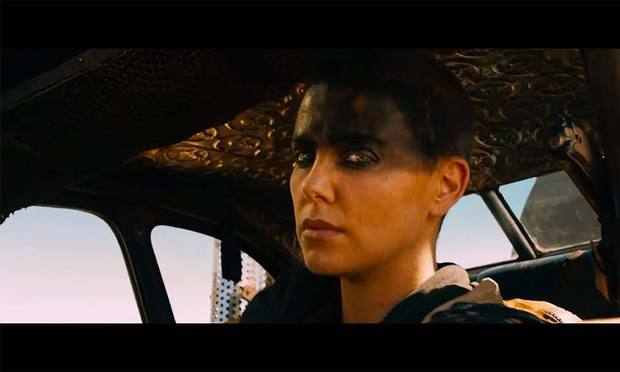 The high-profile pair also taking steps to build a family together. Sean has filed papers to officially adopt Charlize's son Jackson. Of her current relationship status, Charlize added: "There’s a foundation of 20 years that the two of us have shared with each other in all these different ways that is really the foundation of something that has brought a lot of beautiful things into my life."

The May issue of Esquire is available at newsstands starting April 21.