Liam told U.K.'s The Sun: "It's been a tough few weeks, probably the toughest since the band was formed five years ago. We're gutted that Zayn chose to leave, but now after a few performances as a four piece, we're feeling confident and are determined to carry on stronger than ever." 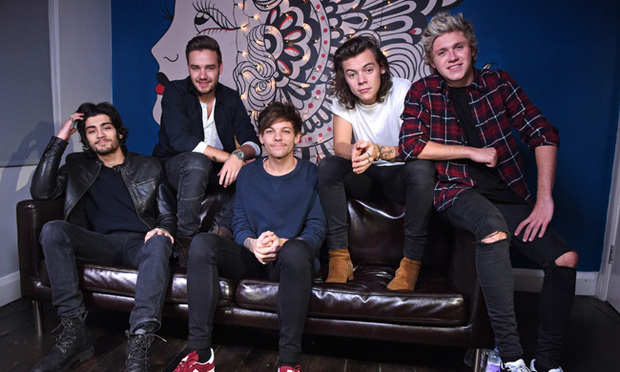 Shockwaves were sent through the pop world when Zayn confirmed he was leaving the band to enjoy life "as a normal 22-year-old". Though some commentators have questioned the band’s future as a four-piece, Louis Tomlinson made assurances that they are not going to quit the music business any time soon.

"All four of us are 100 percent committed to staying in One Direction and we want to thank the fans for being so incredible during this time," added the 23-year-old, who is continuing on the group's On The Road Again tour with Liam, Harry Styles and Niall Horan.

”We’re looking forward to seeing all our fans on the tour this year," Niall also shared. "All we want to do is make them proud and return their faith in us with a brilliant tour and an amazing new album.” Harry Styles also confirmed the news about an upcoming album by saying, "“It’s very exciting to be working on our fifth album.”

Zayn also spoke to the newspaper last week, saying that any rumors of a rift between him and his former bandmates "couldn't be more wrong." 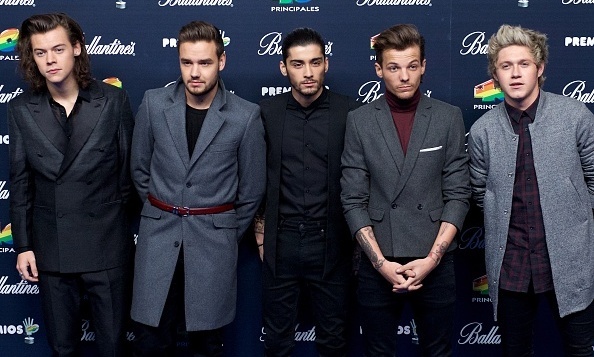 "It's been really good for me," the star told the paper. "Because I feel it's been a bit different to when other bands have broken up or when a member's left or whatever. My band have been really supportive. They've been really cool about it. And they understand that, you know, it's not real to me anymore."

Zayn was last seen in holiday snaps posted to Instagram showing the singer enjoying some downtime with his fiancée Perrie Edwards, from girlband Little Mix.