Robert Pattinson is off the market. The Twilight star is engaged to his musician girlfriend FKA twigs after just six months of dating, multiple sources have confirmed. Representatives for the fiercely-private couple are refusing to comment.

It comes after T-Pain apparently let the news slip during an interview with Vulture magazine – only to then claim he was joking. 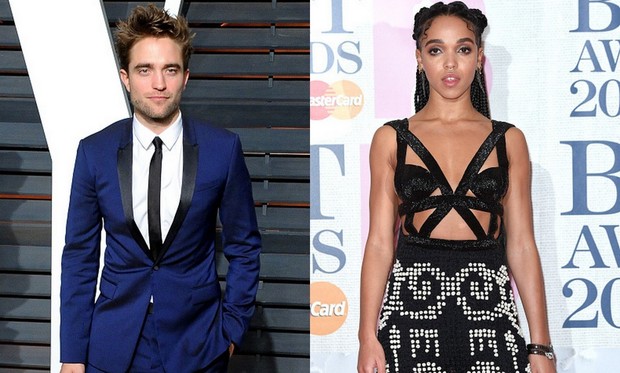 "She's one of my favorite artists right now," the rapper said of the Video Girl singer, real name Tahliah Debrett Barnett. "The first time we even met each other, we met in the studio. Her music's changed a lot since then. But she's on tour so much and anytime I call her, she's in a different place. And she's engaged now, so that's about to be a whole other thing."

"Wait, she's engaged," the surprised interviewer asked. "Yeah, to ol' Patty (Robert Pattinson)," T-Pain responded. "I don't know if she wanted anyone to know that."


The American rapper, 29, later took to Twitter to claim his comments were actually an April Fools' joke. "Added a little #AprilFools to my interview with @vulture today! #CheckMeOut," he tweeted. 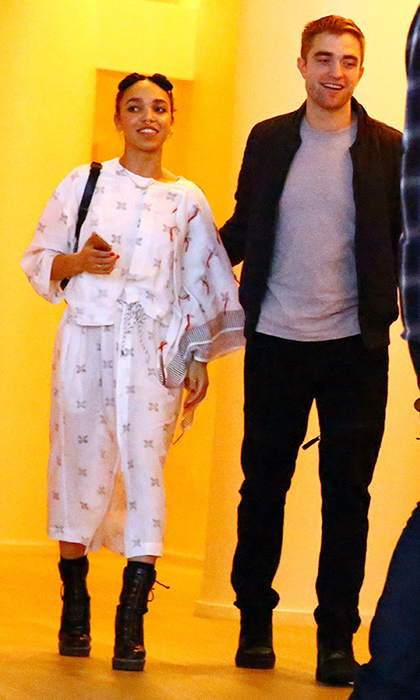 The inseparable couple have been dating for six months Photo: Getty Images

However, PEOPLE magazine is confirming that Robert, 28, and twigs, 27, are indeed engaged. The couple were first photographed together in September, and last month exchanged promise rings.

"He wants to marry her," a friend of the pair told the magazine. "They are inseparable when they are together. They live at his house." Another insider previously revealed that Robert's family have given their romance the seal of approval, including his two elder sisters Lizzy and Victoria, who are said to "adore" twigs.

The couple are believed to have first bonded over their love of music. "There is a special connection between the two of them," a source said. "Music is a big part of the relationship, because it means so much to them. Rob loves her music."