Avril Lavigne has finally opened up about a serious illness that she has been secretly battling: Lyme disease. The Canadian songstress, 30, addressed the condition that left her lethargic and bedridden for five months.

Avril explained that she noticed strange symptoms back in October, when she was celebrating her birthday with friends in Las Vegas. She barely had energy to tackle daily tasks, let alone party with pals.

"I could barely eat, and when we went to the pool, I had to leave and go lie in bed," she told People magazine. "My friends asked, 'What's wrong?' I didn't know."

Soon after her trip, Avril was diagnosed with Lyme disease, which includes symptoms of lethargy and feeling lightheaded. The accomplished pop singer suspects she got it from a tick bite earlier in 2014. "I had no idea a bug bite could do this," Avril said. 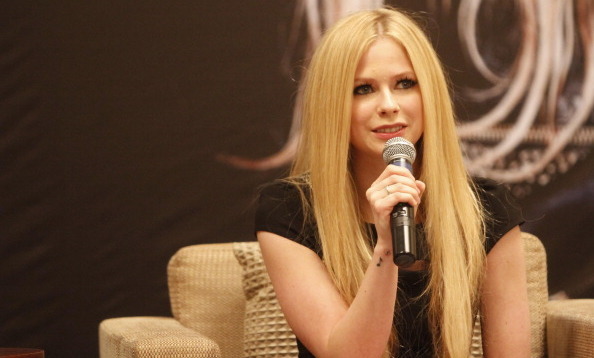 Avril took time off from her career to recover at home, and even had her mother move in while her husband Chad Kroeger also helped out during touring breaks from his band Nickelback.

"I felt like I couldn't breathe, I couldn't talk and I couldn't move. I thought I was dying," she admitted. "There were definitely times I couldn't shower for a full week because I could barely stand. It felt like having all your life sucked out of you." 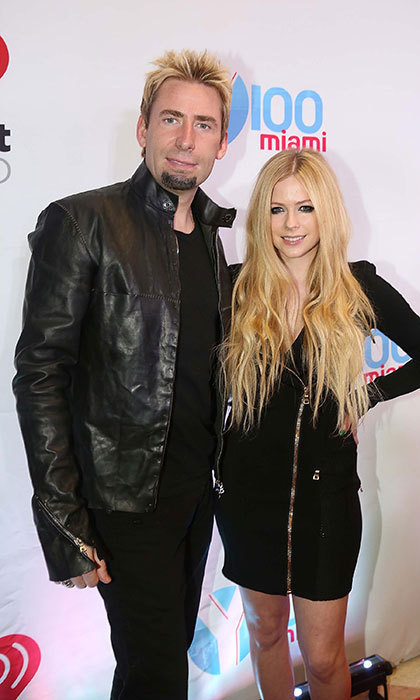 Avril's husband Chad Kroeger has been supporting her through the illness Photo: Getty Images

Fans noticed that the singer had been quiet on her social media channels, with many tweeting at her out of concern. Avril replied to one directly to say that she wasn't feeling well, leading to a surge of get well messages which she admitted she was "touched so deeply by."

It's been a long road of recovery, but Avril now says she is feeling 80 percent better and described the illness as a "wake up call."