Giuliana Rancic knows what you've been thinking — and saying — about her appearance throughout all her red carpet hosting duties. The E! anchor, 40, has finally addressed what all too many have said: she's a bit too thin. "It's gotten out of hand," she said of the criticism. 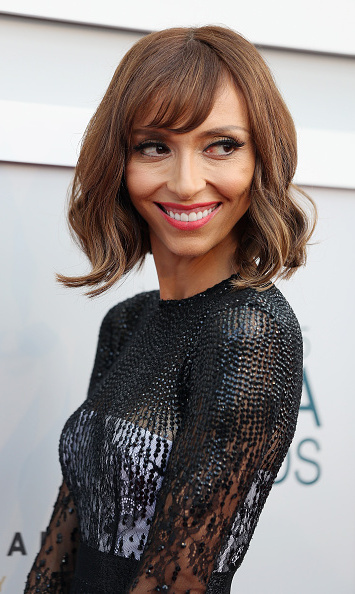 Giuliana, who is often wearing slim-fitting and sleeveless gowns while reporting on award shows, knows that some of the American public thinks she even has an eating disorder, or perhaps something even more serious.

"Some people were saying, 'The cancer is probably back,'" said Giuliana in an interview with PEOPLE. The celebrity reporter was diagnosed with breast cancer in 2011 and had a double mastectomy, a difficult period in her life that she had hoped to put behind her. But be it cancer or eating disorder accusations, they both hurt.

"They were accusing me of every eating disorder," the Going Off Script author recalled. "I thought to myself, 'God, if someone really thought I had an eating disorder, what a horrible way to approach it.' " 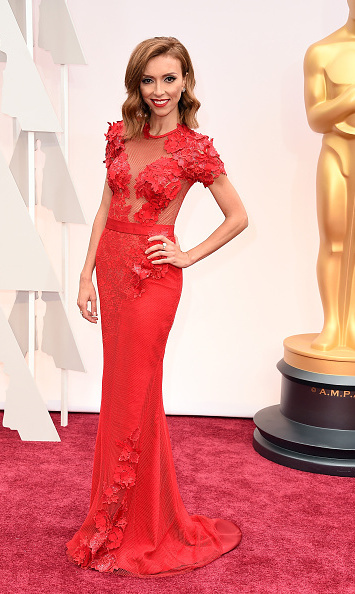 Thankfully, Giuliana's cancer did not come back, but the rampant criticism did make her pause and reflect on her current health. "I started noticing that I was eating a lot, but not gaining weight at all," she explained. "I was concerned."

At which point, she approached her oncologist, who suggested that her cancer-suppressing medication, which can affect one's metabolism, could be the culprit. "It's really hurtful," the host said of the public's attention. "I'm sorry that some people think I'm disgustingly skinny, as they put it, but there's nothing I can do. I'm lucky that I even have the type of cancer that reacts to the medicine." 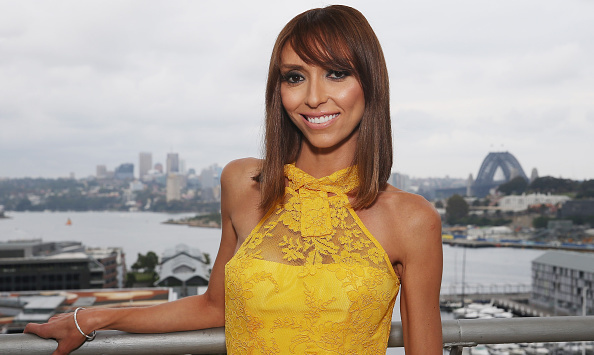 And even more than the outside remarks, she has to struggle with her own inner dialogue regarding her body image. "I look in the mirror and it's hard for me," she admitted. "I am really thin. I want to look fit and beautiful and sexy, and I can't."

More than anything, Giuliana simply hopes the attention can be reverted back to her passion: reporting. "I never want my weight to distract people from what I do," she said. "But it is becoming a distraction, [whenever] I wear something sleeveless, show my arms, my back."

In addition, she shared other heartbreaking news regarding her family. Giuliana, who has a 2-year-old son named Duke with husband Bill Rancic, learned on New Year's Eve that her surrogate, who was pregnant with her last remaining embryo, had unfortunately miscarried.

“It was painful,” Giuliana said. “We were so optimistic... We thought, ‘This is definitely going to work. This is our last shot.’” 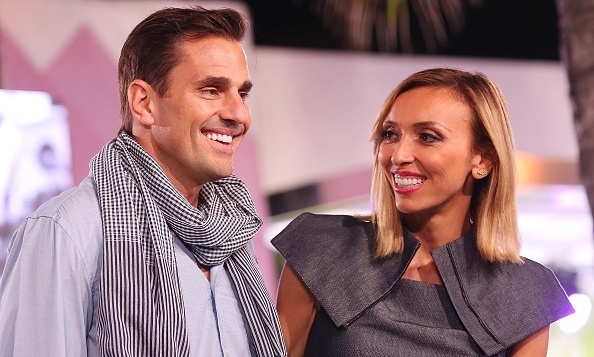 The brave star, however, is holding out hope of expanding her family, even though she cannot physically carry a child due to her cancer-suppressing medication.

“We’re open to everything,” she said. “I think adoption is a beautiful gift you’re giving each other. And it’s funny, I’m even more open to [adoption] than I was before. Because I think to myself, ‘I love Duke so much, if I couldn’t take care of him, I hope there would be someone else who would love him.’”