Five years after splitting from Zac Efron, Vanessa Hudgens opened up about her relationship with her ex-boyfriend and some of the struggles she had to overcome. In a new interview with the New York Times, she discussed her difficulty dealing with the legions of adoring fans that followed her and Zac everywhere. 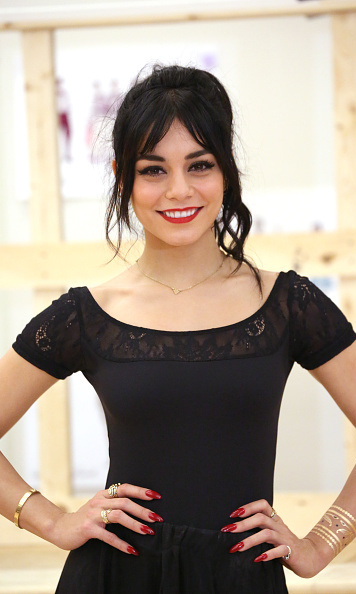 "I went through a phase when I was really mean because I was so fed up," the 26-year-old said. "Girls were running after him, and I was giving them death stares." Recognizing her behavior was not how she wanted to live her life, she changed her attitude toward the girls. "I realized that's not what that's about," Vanessa added. "Spread the love, be a good person, they support you, be nice." 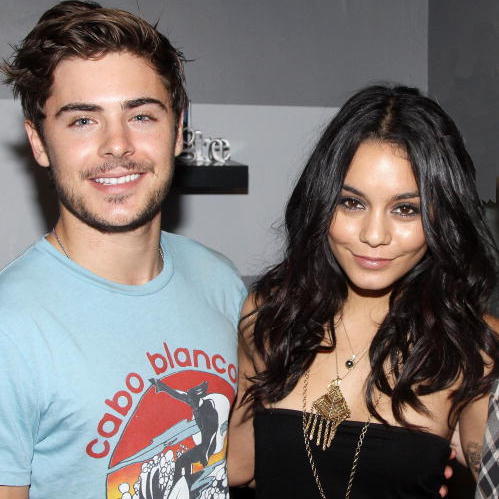 Although she was able to accept Zac's heartthrob status, their relationship still came to an end in 2010 after three years of dating. The Spring Breakers star has since started dating actor Austin Butler and she added that her views on other women and feminism changed as she grew up. 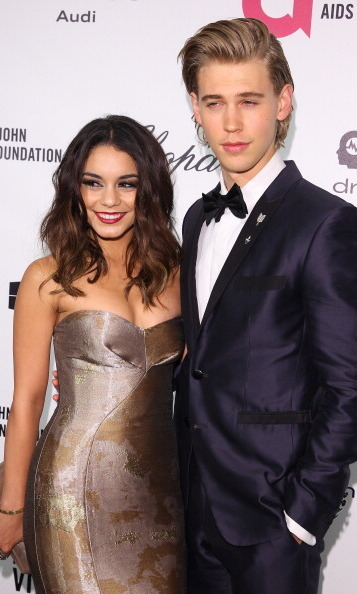 "I used to be on the fence about [identifying as a feminist]," she said. "I feel like it gets to a certain place where it almost has the reverse effect, where it's so overpowering and so aggressive that it's like rather than just standing up for female pride and female rights, it becomes, like, 'I am the man.'"

The actress, who is starring in the Broadway revival of the musical Gigi, added, "But now I feel like there's this new wave of feminists coming up that are truly about equal rights for women. I mean, Beyonce is, like, killing the game, and I love her."