Not only was it a star-studded night Tuesday at the Chanel Paris-Salzburg 2014/15 Metiers d'Art Collection party in New York with Beyonce, Julianne Moore and Pharrell attending, but also Hollywood's offspring were out in full force. Although they're not as well known as their famous parents, beauties like Lily-Rose Depp,Dylan Penn, Dakota Johnson and Lily Collins certainly inherited their A-list looks and are making a name for themselves. 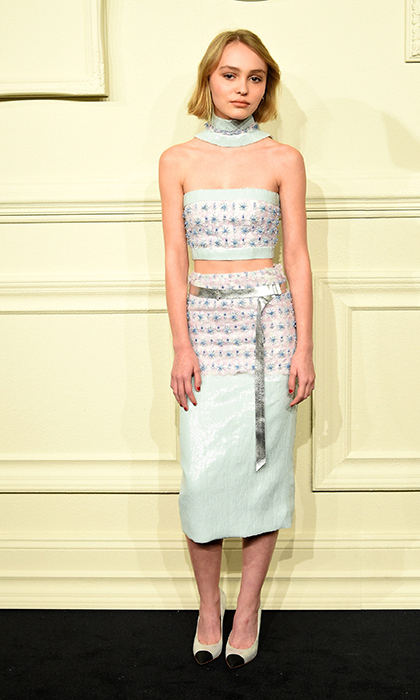 Lily-Rose Depp is all grown up! Photo: Getty Images

The whole bunch of celebrity kids stepped out for one of the most glamorous nights to celebrate the famed designer and dressed to impress. Lily-Rose Depp, the 15-year-old daughter of Vanessa Paradis and Johnny Depp, made a rare public appearance sporting a chic bob and donning a striking pastel outfit. Her outfit featured a crop top and pencil skirt, with a silver belt around her waist and a scarf draped around her neck. The petite teen actually was a spitting image of her French actress mother, who also attended the event. Vanessa, who has been a longtime Chanel ambassador, turned heads in a bouclé black dress that had a silver crisscross design and a bejeweled belt. 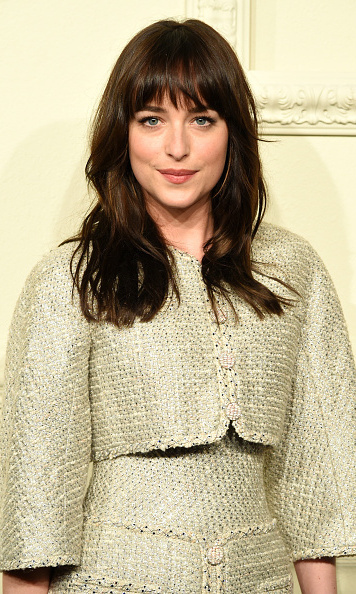 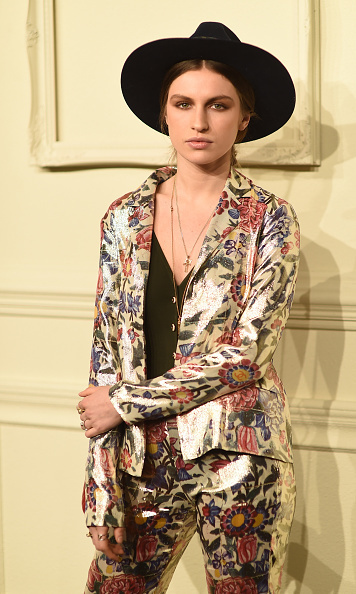 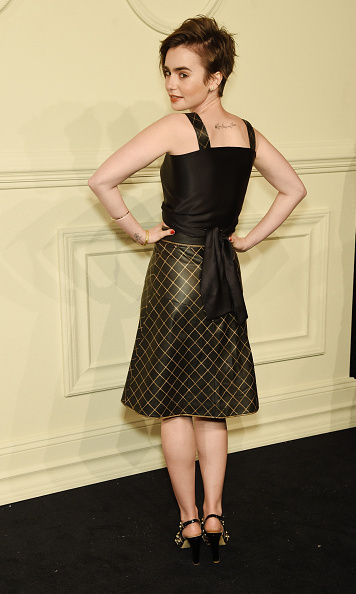 Lily Collins showed off her shorter 'do Photo: Getty Images

Actress Andie MacDowell's daughters Rainey and Margaret Qualley opted for more casual looks. Stunning Rainey, a budding actress as well as a singer songwriter, wore a dark ensemble with skinny pants and a short-sleeved button up shirt. She paired the outfit with an oversized black clutch. Her sister donned a more colorful ensemble wearing a long floral dress with spaghetti straps. 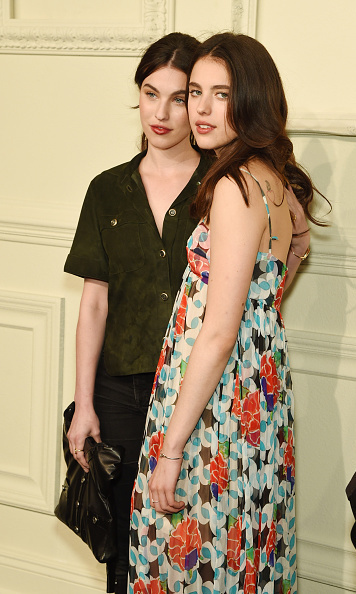 Rainey and Margaret are spitting images of their mother Photo: Getty Images

Dylan Penn, daughter of Sean Penn and Robin Wright, looked effortlessly stylish in a black and white patterned skirt with a white button down top and black leather jacket. The 23-year-old blended right in with the starlets and models even posing with the famed Chanel designer, Karl Lagerfeld. 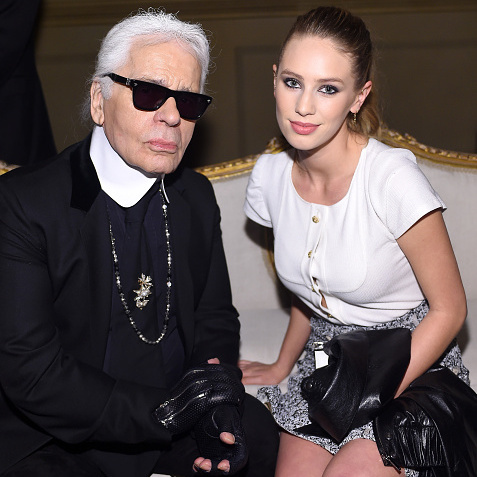 Dylan Penn has been a fixture on the fashion scene Photo: Getty Images

Beyonce, who we are sure will be joined in time with daughter Blue Ivy, showed off her toned legs in a purple leather mini skirt with a neutral sweater and printed jacket. Pharrell performed at the event that even served pretzels in the shape of the Chanel C's. The "Happy" singer dressed in a military-inspired outfit alongside wife Helen Lasichanh. 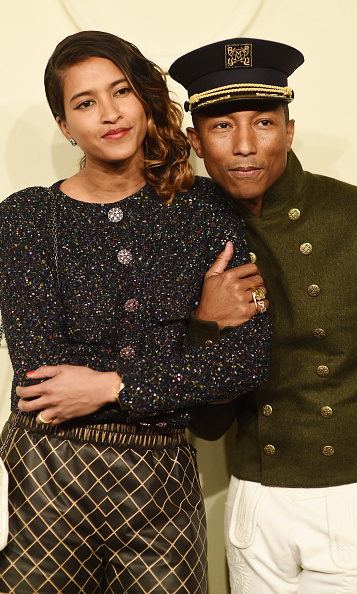 It's all about Chanel this week as just one night earlier, stars including Katy Perry, Cara Delevingne, Kendall Jenner, Gigi Hadid with sister Bella and Emily Ratajkowski set sail on a cruise around Manhattan to celebrate the designer.

Click on the picture below for more photos from both Chanel events: 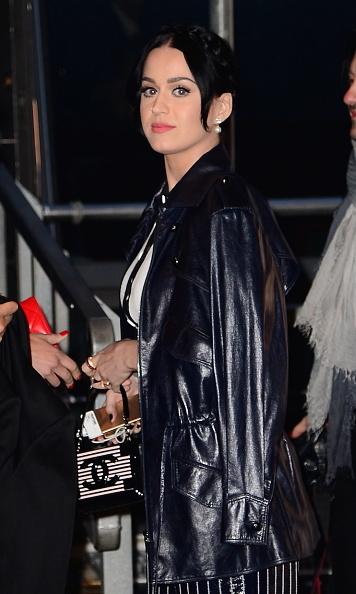