Susan Sarandon and Jonathan Bricklin have ended their five-year relationship. "We're taking some time apart to really refresh," Jonathan told New York Post's Page Six on Monday. "But she's someone I love more than anyone I've ever been with and that won't change. We're going to figure out how life proceeds from here."

Earlier this month, Jonathan spoke out to deny reports that the couple had split — allegedly because of the stress of appearing in the reality series Connected, for which they spent six months filming themselves going about their everyday lives. 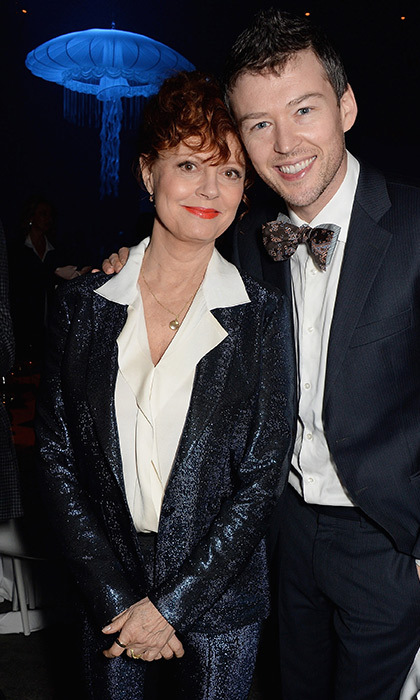 Jonathan Bricklin has confirmed the end of his romance with Susan Sarandon Photo: Getty Images

"We weren't broken up (during filming) because we were still seeing each other. Since the piece has come out, we are no longer seeing each other," he clarified to Page Six. "This show brought out a lot of stuff in me. The process was like psychotherapy with video. It added challenges to a relationship. And because she's so public, there were a lot of challenges having a relationship with her to begin with."

Jonathan also said that over the course of their romance, he felt there was a general perception that he wasn't good enough for the Oscar winner. In particular, he took exception to being referred to as Susan's "boy toy" — there are 31 years between the couple. 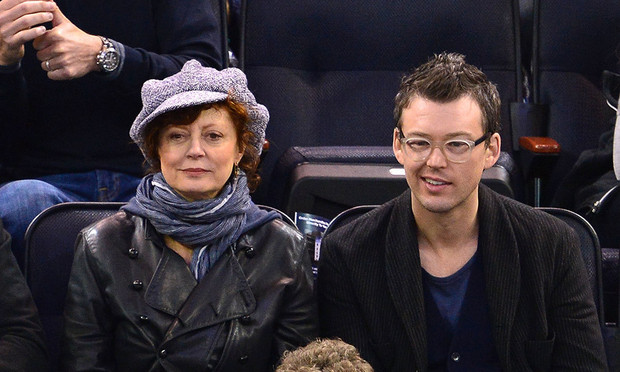 "I wasn't a backup dancer for Madonna," he said. "She's not dating some young male model that could look pretty in tabloid pictures." Jonathan added that he always felt proud to be with Susan: "I have a lot of self-confidence. I loved her dating me and I never felt embarrassed for her dating me. What I felt was, the general public and maybe her family or friends maybe felt that I wasn't good enough for her."

Susan, 68, first met the SPiN New York co-founder during a road trip through Chile in 2010, and they soon started dating. The couple mostly remained private about their relationship, but all that changed when they decided to take part in Morgan Spurlock's new series, which focuses on six New Yorkers who film their lives over a period of six months.