Just days after Bobbi Kristina Brown was moved to a rehabilitation center, Cissy Houston has broken her silence on the condition of her granddaughter. In an exclusive interview with New York's WBLS on Wednesday, the 81-year-old says there's "not a great deal of hope" for recovery. 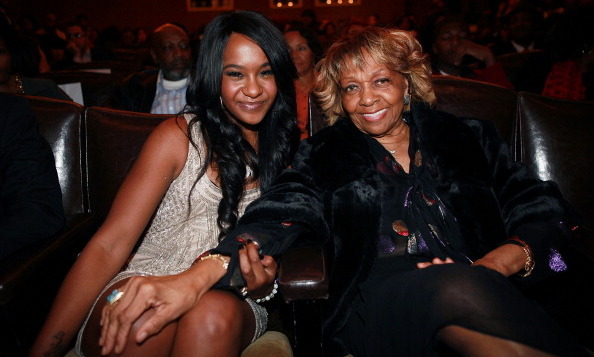 Whitney Houston's mother confirmed Bobbi's move to the new facility almost two months after the 22-year-old was hospitalized at Emory University Hospital in Georgia after being found in an unresponsive state. "She's the same," said Cissy. "So I'm asking everyone to pray to the Lord, who we know can do something about it."

Cissy's public comments are the first from the Houston side of the family who have remained quiet throughout this ordeal. Both Cissy and Bobbi's aunt Pat Houston have remained by her bedside. 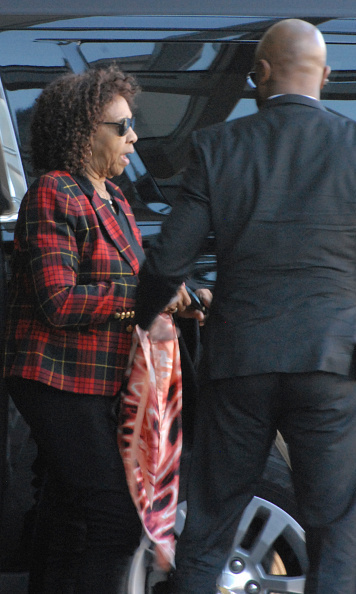 Cissy has been by Bobbi's bedside for months Photo: Getty Images

Although the family is trying to keep up hope that Bobbi's condition will improve, Cissy seems to have come to peace with the situation. "I give it to God one time because I know he is able and I cannot change a thing," she said. "If he works a miracle, thank God. If it happens the other way, I'm alright." 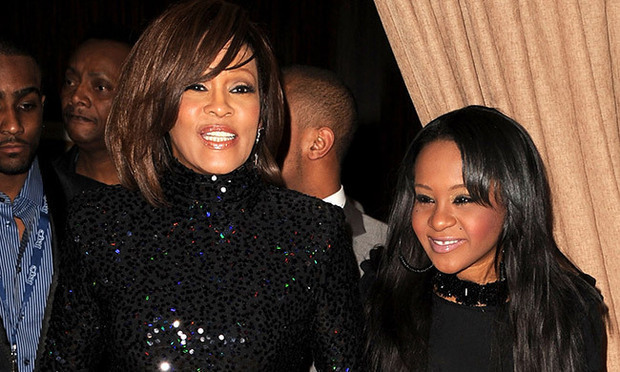 This tragedy comes three years after Bobbi's mother Whitney was found dead in a bathtub in a Beverly Hills hotel. The coroner's report said she succumbed to an accidental drowning with heart disease and drug use as contributing factors.

Listen to Cissy's interview below: