Kelly Osbourne has the same cancer gene that prompted Angelina Jolie to undergo surgery to have her ovaries and fallopian tubes removed. Speaking on The Talk Tuesday about Angelina's brave decision to have the procedure and later write about it in an opinion piece in the New York Times, Kelly said: "I actually do have the cancer gene. My mom made all of us get tested after she found out that she had it and got her double mastectomy." 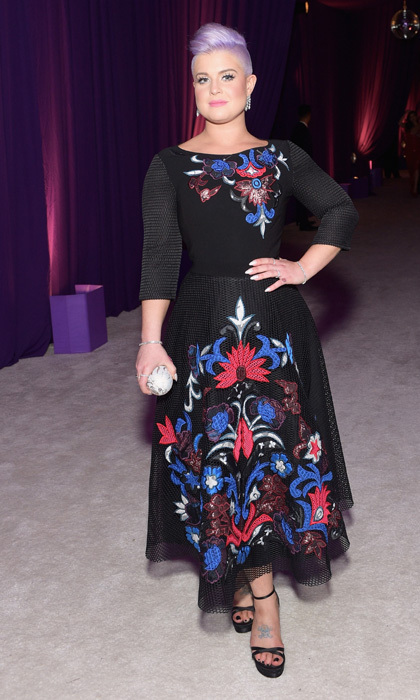 Kelly Osbourne has spoken about having the same cancer gene as Angelina Jolie Photo: Getty Images


The former Fashion Police host empathized with Angelina's difficult decision and said that she eventually plans to do the same. 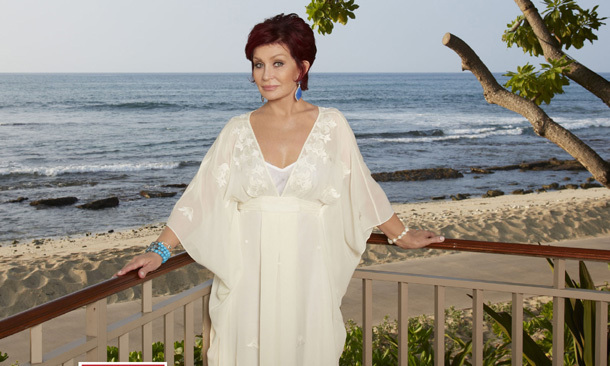 
Going on to speak about her mom Sharon Osbourne's battle with cancer, Kelly said: "I have been the child of a cancer survivor, so being on that end as well is really, really hard to deal with, so I’m so lucky to have the brave mother I have that has taught me so much," she continued. "It’s something I applaud Angelina for because she's bringing attention to this, and people are now going to go out and get tested for it."

Sharon successfully fought colon cancer in 2002, and had a double mastectomy years later after discovering that she had the breast cancer gene.

She told HELLO! exclusively at the time: "As soon as I found out I had the breast cancer gene, I thought: 'The odds are not in my favor.'" 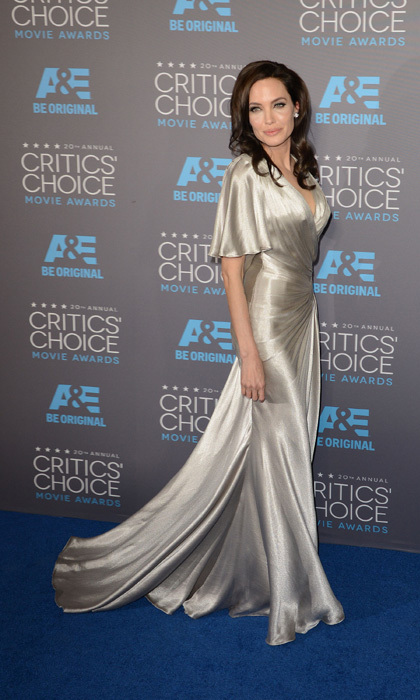 Angelina revealed on Monday that she had her ovaries and fallopian tubes removed Photo: Getty Images


The matriarch of the Osbourne clan continued: "I've had cancer before and I didn't want to live under that cloud: I decided to just take everything off, and had a double mastectomy."

Two years after having a double mastectomy to prevent the onset of breast cancer, Angelina revealed that she underwent surgery last week to have her ovaries removed after tests revealed she had "a number" of elevated inflammatory markers that could be a sign of early cancer.

The 39-year-old published an opinion piece on Monday in the New York Times titled "Angelina Jolie Pitt: Diary Of A Surgery," in which she thoroughly explains her decision to have the surgery despite sending her into early menopause. "I feel deeply for women for whom this moment comes very early in life, before they have had their children. Their situation is far harder than mine," the Unbroken director wrote. "I know my children will never have to say, 'Mom died of ovarian cancer.'"