Pretty Woman fans got a real treat Tuesday when the cast from the hit 1990 film reunited on the TODAY show. Julia Roberts and Richard Gere looked just as good as they did 25 years ago along with Laura San Giacomo and director Gary Marshall who were there for the reunion. 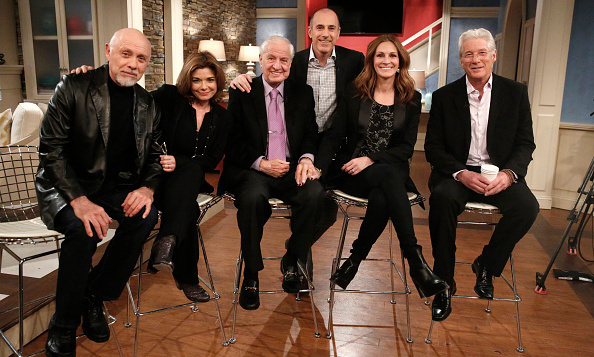 The cast of Pretty Woman reunited Tuesday for a sit down interview Photo: Getty Images

Matt Lauer chatted with the excited bunch who hadn't seen each other in over two decades. "It feels like 45 years," Richard said. "But like I said, that was two marriages ago for me." Aside from catching up, the cast also discussed elements of the film that perhaps many people didn't know.

First, it wasn't even meant to be a romantic comedy. It was originally supposed to be a cautionary tale about drug abuse called "3,000," a reference to the price Julia's character was to be paid. And the ending was meant to be entirely different as well. "In the original script, Richard's character throws my character out of the car," said Julia. "Threw the money on top of her and drove away and the credits rolled." 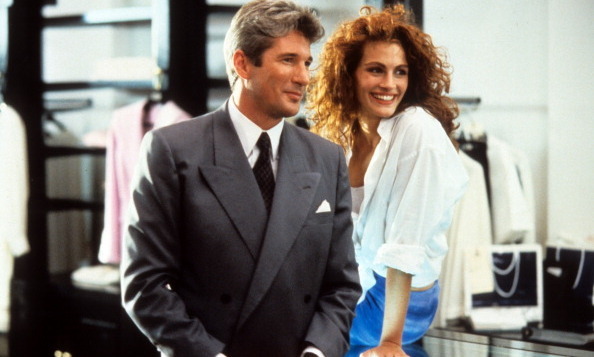 The film took on its more lighthearted nature after director Gary Marshall was brought on and it was sold to Disney. But then Julia had to be reconsidered as she was originally cast for the darker film. "I was cast in 3,000 before it went to Gary," said Julia. "And over a happy weekend of having a job it was sold to Disney and I was out of a job."

A relatively unknown actress at the time, Julia had to re-audition and landed the part again before screen-testing with male actors to find her leading man. Richard admits he initially passed on the script a few times until he met Julia and realized they had great chemistry. 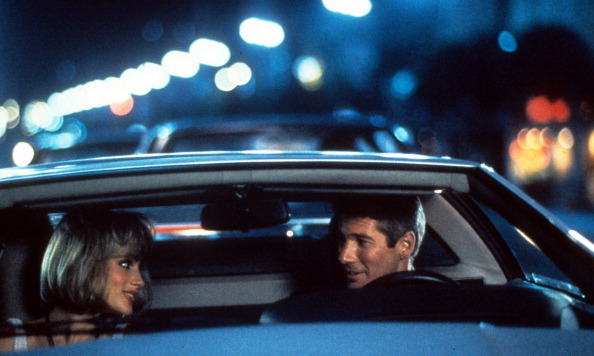 The on-screen duo recalled their favorite scenes. "Driving around Hollywood in the car was pretty hilarious," said Julia. "Basically, any scene where Julia was walking," added Richard.

And though it was a massive box office hit, there was never a sequel to the beloved film. "We made a pact a long time [ago] — when we did it," Marshall said. "We said, we're not doing Pretty Woman 2 unless we all do it together. And we didn't do it."

Watch the entire interview below: