Bethenny Frankel is known for speaking her mind and she wasn't afraid to discuss the possibility of marriage again during a recent interview. The reality-TV star admitted she would never legally tie the knot again. 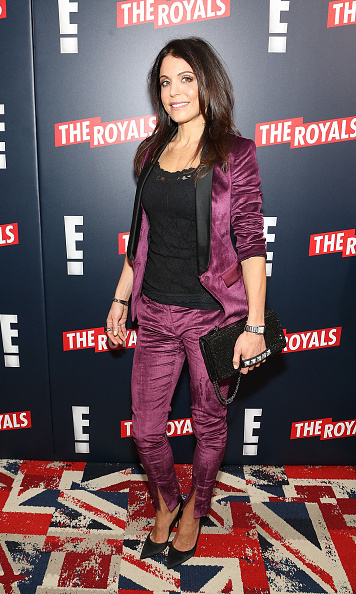 During an interview with Andy Cohen on Watch What Happens Live that airs Sunday, the brunette beauty opens up about her past relationships and how she doesn't believe in marriage for the third time around. "I will never get legally married again," she said. "Marriage is the Hotel California. You can check out at any time but you can never leave." 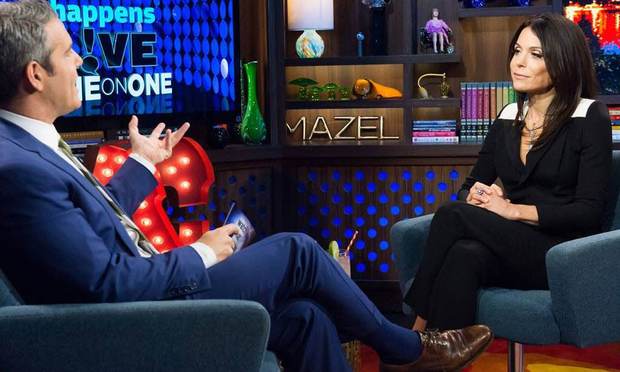 Andy Cohen got Bethenny to open up about marriage and her return to reality-TV Photo: Getty Images

Though the 44-year-old has had a contentious battle with her ex-husband Jason Hoppy since filing for divorce two years ago, she has not given up all hope on love. "It doesn't mean that I won't commit to someone," she told Andy. "I'm not jaded. I'm not bitter about love. I think there are amazing guys out there in the world. It's none of that. I will never, ever be legally married again." 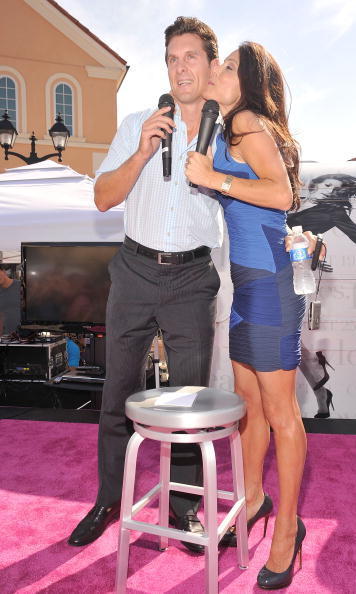 Bethenny's first marriage to entertainment industry executive Peter Sussman lasted only a year while her engagement and marriage to Jason was documented in the Bravo reality show Bethenny Getting Married. Also shown on TV was the birth of their daughter Bryn whom they had a custody battle over following their split, but have since settled. 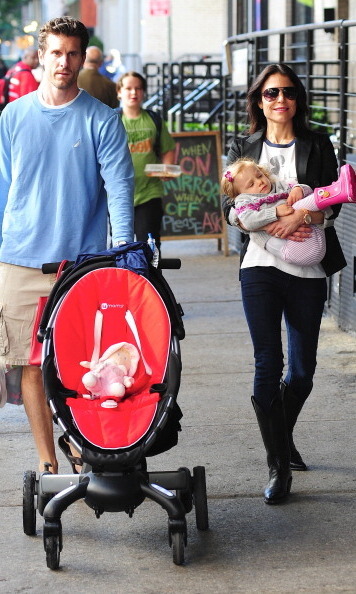 It was during her second marriage to Jason that Bethenny went from reality-TV star to multi-millionaire entrepreneur. She became a celebrity chef and author and founded Skinnygirl cocktails, which she later sold for an estimated $150 million. She went on to host her own chat show, which ended up being canceled after a year and marked a time in Bethenny's life that was a struggle. 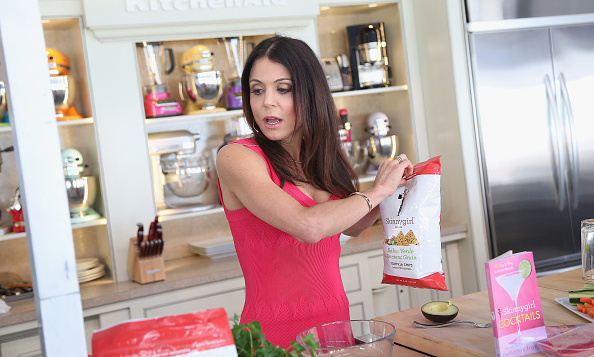 Following her divorce and the end of her talk show, the former real housewife decided to return to the Real Housewives of New York for season 7. "There was a point where I was a little embarrassed to be a Housewife," she said. "I felt like it was a little, something to not be proud of. And there was a time when I felt, when I was in it, that it felt not what it started out as, and that's why I walked away." 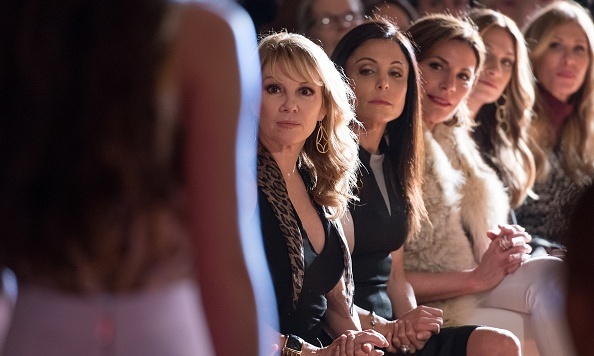 Fully embracing her return to reality-TV, Bethenny says she's proud to join the cast again along with Carole Radziwill, Heather Thomson, Kristen Taekman, LuAnn de Lesseps, Sonja Morgan and Ramona Singer. "I feel like it is a different show and I feel like me coming back to this show this season has changed up the dynamic," she said. "It seems honest. It seems real."

Watch What Happens Live: One-on-One with Bethenny airs on Sunday at 10:30 p.m. ET/PT on Bravo.