Bobbi Kristina Brown has been moved to a rehabilitation centre from the Georgia hospital where she had been being treated. On Friday, almost two months after she was hospitalised after being found in an unresponsive state, a source close to the 22-year-old's family told NBC News that she had "left Emory University Hospital and was at an Atlanta rehabilitation facility nearby."

The source confirmed neither the name of the center where Bobbi Kristina is, or where she was moved there, but they claimed that her "condition remained the same." 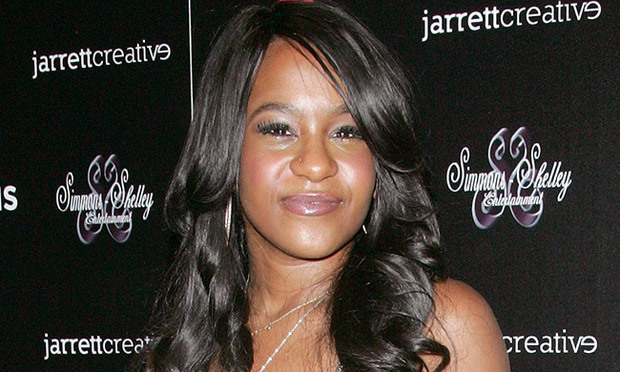 Bobbi Kristina has been moved to a rehabilitation center Photo: Getty Images

Little is known about the state of Bobbi Kristina's health and her family have asked for privacy during this difficult time.

The budding singer, whose mother was the late Whitney Houston, is believed to have been in a coma and on life support after being discovered in an unresponsive state in a bath tub at her home on January 31.

Bobbi Kristina's family have been keen to dismiss claims that her condition is deteriorating and in February an unnamed family member spoke to People magazine to deny reports that her organs are "shutting down". 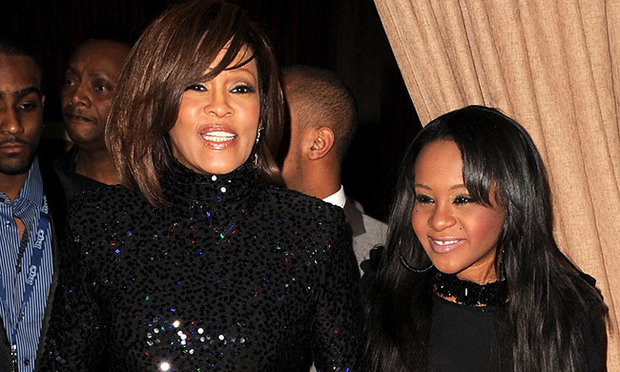 Bobbi Kristina's aunt Leolah Brown, whose brother Bobby Brown was married to Whitney for 15 years, said that her niece has been showing signs of improvement last month.

"There are so many signs showing us that she will be OK," Leolah told Atlanta's Fox 5 TV station. "In spite of what people are saying over the internet, Krissi is fine.

"She's opening her eyes, and there's a few more things that she's doing, but Krissi is doing well right now. She is." 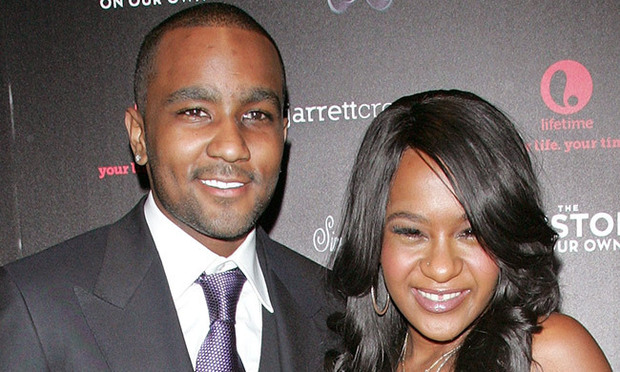 While Bobbi Kristina continues undergoing treatment, the uncertain situation has proved particularly testing for her partner Nick Gordon, who admitted that he had been contemplating suicide during an interview with Dr. Phil McGraw.

"If anything happens to Krissi, I will," said Nick, who was informally adopted by Whitney as a young boy. "I lost the most legendary singer ever [Whitney] and I'm scared to lose Krissi.

"I want to let all you guys know I did everything possible in the world to protect them," he added. "I can't lose Krissi, I can't. I've been praying. I wake up in the middle of the night. I miss Krissi and Whitney so much, I want them back."