She may be Hollywood's newest "it girl," but Suki Waterhouse is still down to earth. In a new interview, the successful beauty opens up about not dressing too sexy, getting pimples and enjoying a simple bath. 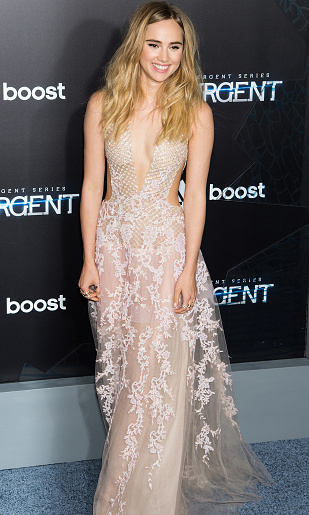 The model-turned-actress dazzled on the red carpet Monday for the premiere of her new film Insurgent, wearing a lace Reem Acra gown with a sequined nude top and tulle skit. The low-cut neckline and side cut-outs added that sultry edge. Despite looking sexy at the event, Suki revealed that's not her personal choice. “I don’t like stuff clinging to my bum," she told Lucky Magazine. "I always want to know that I can run away down the street easily. I want my clothes to be alluring but not uber sexy.” 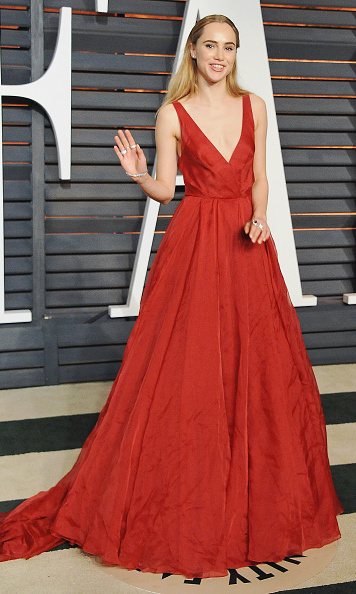 She doesn't even have to try to be sexy Photo: Getty Images

Another thing that's not super sexy is the 23-year-olds zits, which she has a strong affection for. "If I have a spot [zit], I name the spot. I introduce it to my friends on a night out," she told the magazine. "If my friend has a spot, I ask them if I can borrow it. ‘Can I borrow your spot? Can I Pleaaaaase borrow it? I really want it…You have to own your spots. Show them off.” 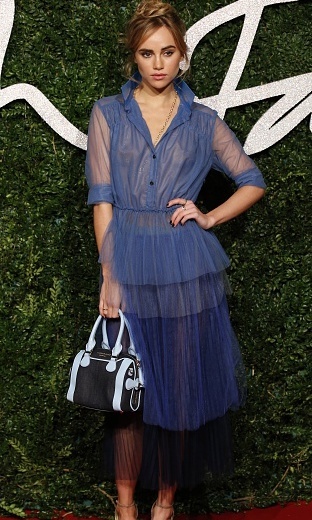 Suki has taken over the fashion world and is on to acting Photo: Getty Images

One person who clearly doesn't mind Suki's pimples is boyfriend Bradley Cooper. The two began dating in February 2013 and have been spotted getting cozy all over the world. The hunky actor will be able to share Suki's hometown of London with her as he prepares for a 12-week stint in the West End show The Elephant Man starting in May. 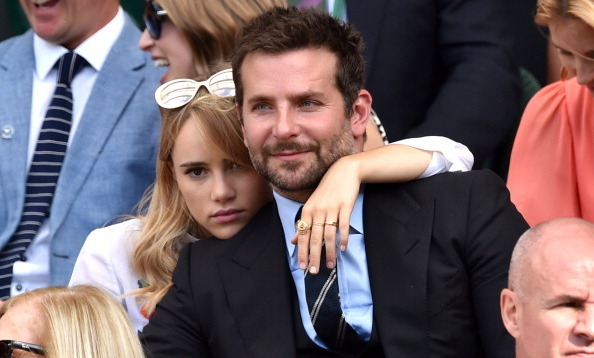 Bradley Cooper has said that kids are in his future Photo: Getty Images

While her man is busy working, we know what the blonde beauty will be doing during her down time: taking baths. “I can stay in the bath for, well, the longest has been seven or eight hours,” she said. “I get completely set up with my laptop so I can watch The Sopranos, put out some scented candles, music. I have a towel nearby so I can dry my hand to change the music or the TV. I make a little heaven for myself. And then I just refill and refill." 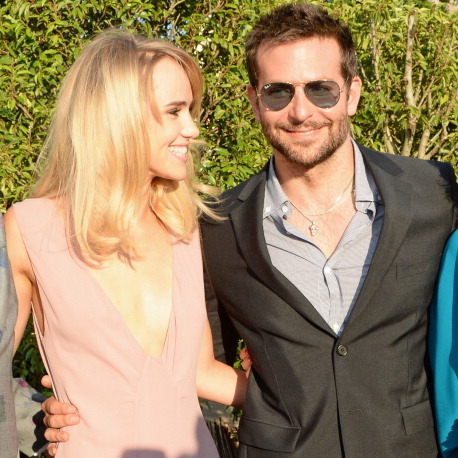 Suki even takes her love of dancing into the bathroom. "I’m a big fan of going to the bathroom, locking the door, putting on some loud music and just [demonstrates crazy-dance gyrations]. I have a playlist for every mood.” 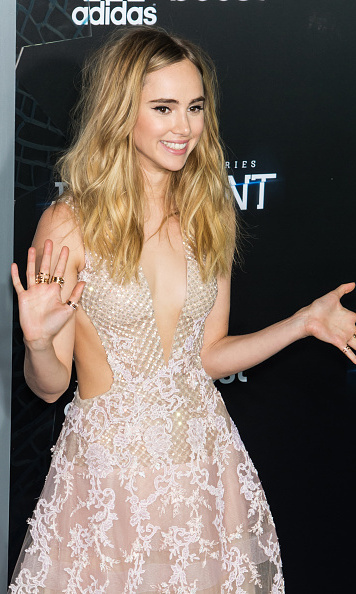 Suki shows off her playful side on the red carpet Photo: Getty Images

And in a behind-the-scenes video from the Lucky shoot, Suki reveals that if she ever gets nervous her "answer is always to dance and put on a song." She also discusses spending time on set with co-star Shailene Woodley (Tris in Insurgent), whom Suki plays one of her fellow initiates, and bouncing on trampolines together.