Sean Penn surprised a lot of people on Thursday by sharing that he and gorgeous girlfriend Charlize Theron watch The Bachelor! Before heading to the premiere of his film The Gunman in Los Angeles, the actor stopped by Jimmy Kimmel Live and brought up the long-running reality show. 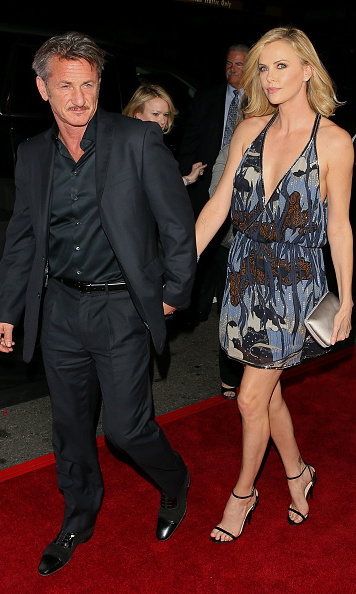 Sean is a bachelor no more with Charlize Photo: Getty Images

“We argue about whether or not we should fast [forward],” Sean said. “I don’t really want to hear the conversations. I want to know the decisions. Is he going to decide on this one or this one and I want to see someone cry. And then see someone get ecstatic, and then see them cry.”

Good thing there are only smiles in his relationship with Charlize. The two showed their undeniable affection for each other at the theater. The actor lovingly held on to his blonde beauty's hand as they made their way down the red carpet.

The 39-year-old actress looked like her stunning self in a multi-colored mini dress that featured a plunging neckline. Her 54-year-old beau stuck to a more classic look in an all black suit. The couple attended the Hollywood event with Sean's son Hopper while Charlize's little one Jackson stayed home. 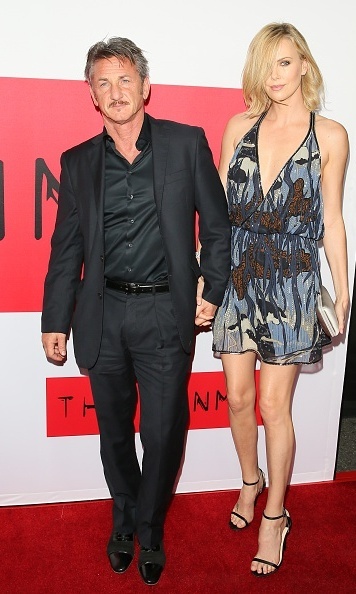 The couple didn't let go of each other all night Photo: Getty Images

Dating for nearly a year, the duo seems to be head over heels for each other. "I'm surprised to be in love," Sean recently told Esquire. "To run into somebody now who you care about is a much more passionate, deeper, truer and – God! – a much happier feeling."

He went on gushing, "It's a lot more romantic and a lot more fulfilling to be in a relationship and to think you're a good person within it." The star even said he'd get married again, suggesting he's in it for the long haul with Charlize. 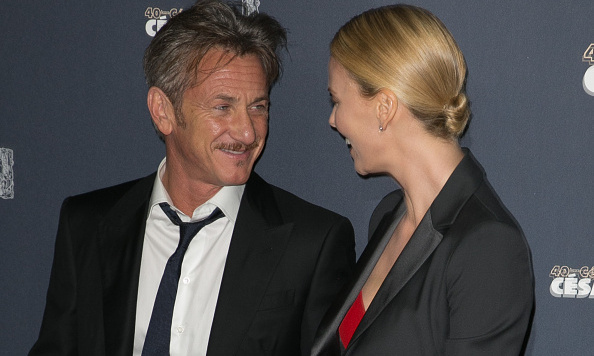 Sean has gushed about his love for Charlize Photo: Getty Images

While there is no doubt that Sean gave his final rose to Charlize, these other Hollywood men love seeing who gets sent home in tears on the show. Andrew Garfield told Vulture that he would freak out if he met Sean Lowe. "If I met him, I’d be like, ‘Oh my God, it’s Sean Lowe," he said. He also once said it is the "greatest show on TV." 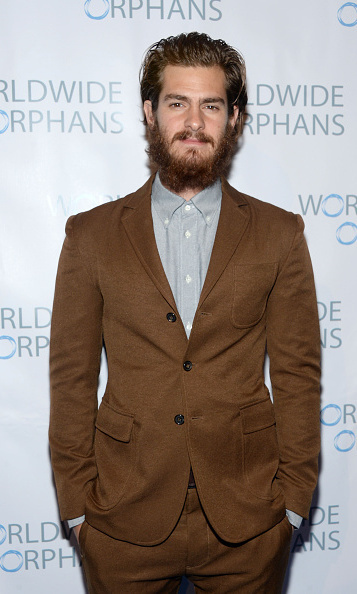 Another gentleman who loves the successful reality show is John Mayer . He revealed a similar sentiment admitting he's been watching the show since Brad Womack's season. “It’s not a guilty pleasure — it’s designed to be a pleasure,” he said during an appearance on The Ellen DeGeneres Show. 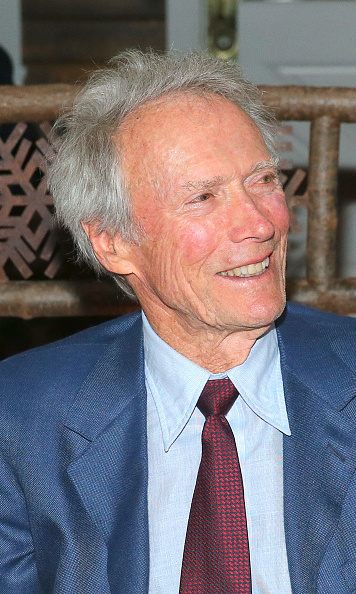 Even reserved and stoic Clint Eastwood has gotten in on the action. Bachelor host Chris Harrison previously told Jimmy Kimmel that Clint revealed to him that he watched the show from time to time.

If these men weren't taken, we wonder if they'd ever consider being the next bachelor!