After hosting just seven episodes of Fashion Police, Kathy Griffin has decided to leave the show, posting a lengthy announcement on her Twitter page about her reasons for quitting the E! network staple. 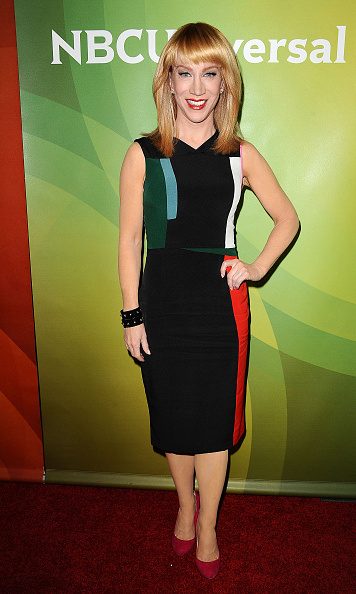 "I thought that I could bring my brand of humor to Fashion Police so beautiful people in beautiful dresses could be teased when appropriate," the actress and comedian posted to her 2 million fans after mentioning she was taking the reins from friend Joan Rivers, who died in September. "I do not want to use my comedy to contribute to a culture of unattainable perfectionism and intolerance towards difference. I want to help women, gay kids, people of color, and anyone who feels underrepresented to have a voice and a LAUGH. That has been my platform for decades and my body of work speaks for itself."

This announcement comes after co-star Kelly Osbourne confirmed February 27 she would be leaving the show citing that she was stepping down to "pursue other opportunities." On Thursday, showing solidarity for the Emmy Award-winning star, Kelly posted a message on Twitter saying, "I could not be more proud of you @kathygriffin you have my love and support always." 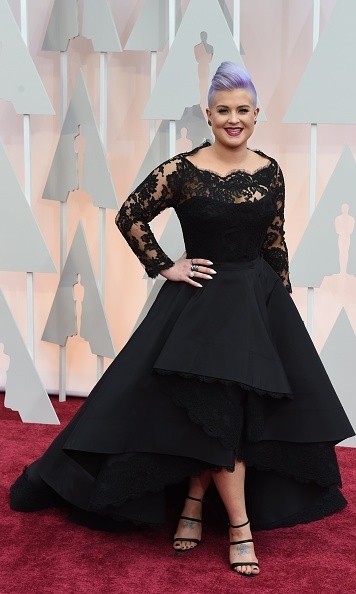 Kelly exited from the show in February Photo: Getty Images

Both sudden exists come after the harsh scrutiny the show has received when Giuliana Rancic made and offensive comment about Zendaya's Oscars red carpet look. And according to People magazine, those comments did not even air in full.

The TV host apologized on air and on Twitter, but others continued to show their disapproval. Kathy told the Chicago Sun Times that she "wouldn't have said the joke in the first place." 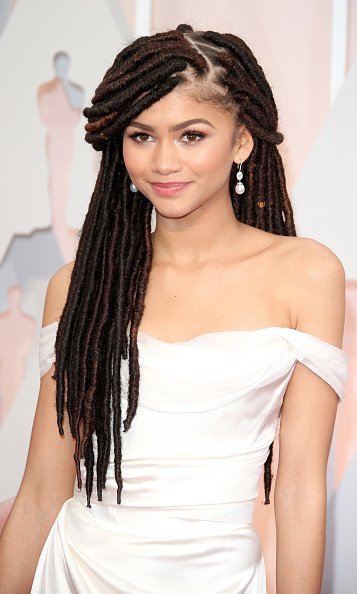 E! confirmed Kathy's departure saying, "We wish her all the best and are grateful for her time on the show, as well as the many laughs she gave us. Fashion Police will return, as scheduled, on Monday, March 30 at 9 pm with our talented co-hosts Giuliana Rancic and Brad Goreski and executive producer Melissa Rivers. No further information is available at this time."