The often-vocal Ashton Kutcher has taken to social media, this time to complain about his latest issue: lack of changing stations in men's public restrooms.

Clearly the 37-year-old has taken his daddy duties to 5-month-old daughter Wyatt seriously, writing, "There are NEVER diaper changing stations in men's public restrooms. The first public men's room that I go into that has one gets a free shout out on my FB page! ‪#‎BeTheChange." 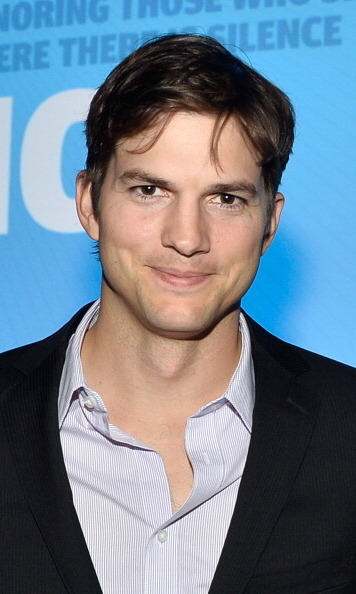 Ashton and the mother to his child, Mila Kunis, began dating in 2012 and revealed their engagement, but have only hinted at the possibility of a marriage. Ashton posted a picture of New Year's with warm wishes from "The Kutchers," suggesting they had already tied the knot. Mila refused to confirm the speculation when Ellen DeGeneres grilled her in February. "I don’t know," she said on the show. "We could just be a plural. My daughter has his last name legally." 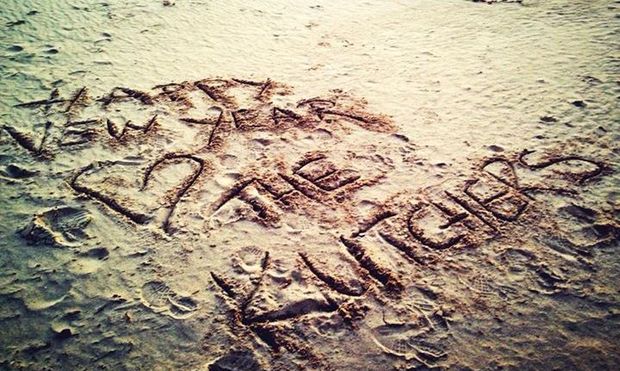 Fans speculated Ashton and Mila married after this photo was posted Photo: Facebook

Whether or not the actors are actually married, one thing that's for sure is they have a long history together that they're not afraid to talk about. The two met on the set of That '70s Show, even portraying a couple onscreen. "My first real kiss ever was with him on the show," Mila told W Magazine in July. "And when That '70s Show had a prom, my date for the prom turned out to be my fiancé. We can honestly say that we went to prom together!" 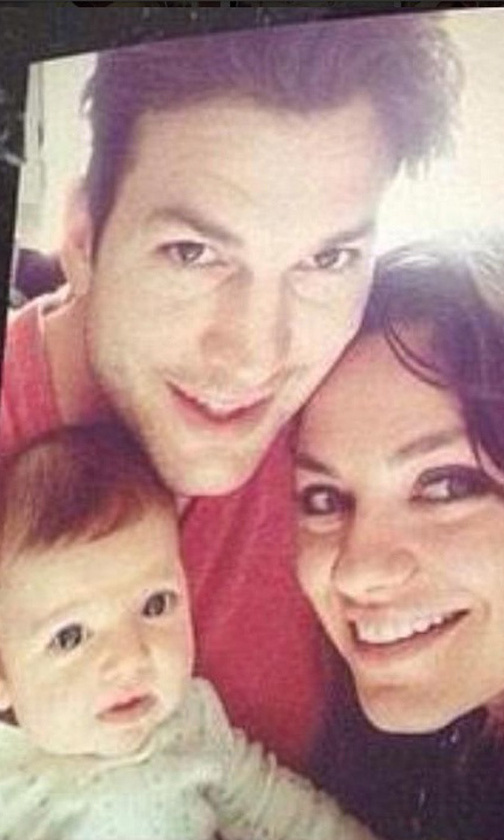 The new mother's voice will be back on the big screen in the upcoming animated film Hell & Back, premiering later this year.