Bill Gates is one of the most successful men in the world, but he had a hard time getting his now wife Melinda Gates to agree to a date.

Melinda (then Melinda French) first met the Microsoft co-founder and CEO in 1987 when she was hired as a product manager. It wasn't until several months later that Bill called her to ask her out on a date. 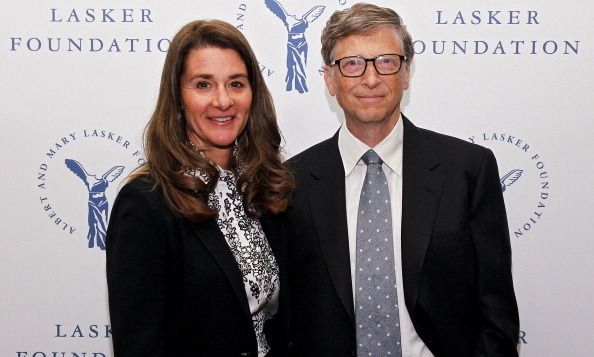 Bill and Melinda are one of the most charitable couples in the world Photo: Getty Images

Clearly not willing to give up, the billionaire called back an hour later and said "Is this spontaneous enough for you?" The bold gesture caught the attention of Melinda and she agreed to go out with her boss. 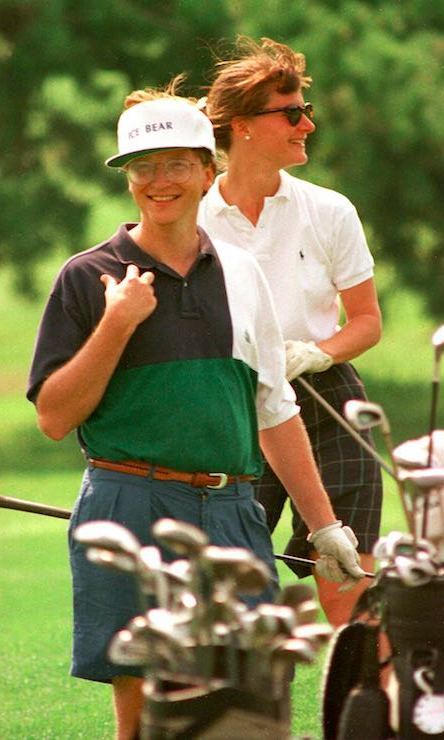 Their connection turned into seven years of dating before marrying on January 1, 1994. And money was a topic that they discussed early on. "Late in the dating stages, we talked about the wealth," added Melinda. "It was our first trip to Africa. At the end of that trip, on a beach walk, we said, 'Absolutely, the vast majority of these resources will go back to society.' We just committed to it. It was just a natural, easy decision for us." 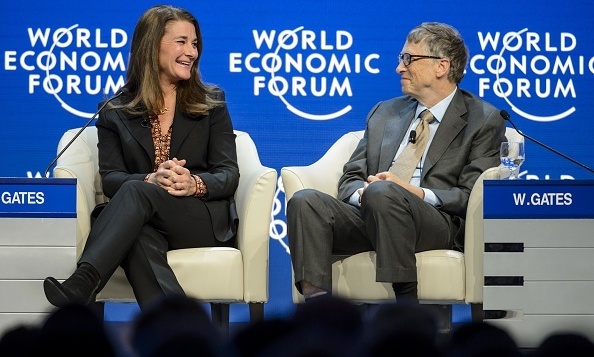 The couple can often be seen giving talks together Photo: Getty Images

The powerful couple founded the Bill & Melinda Gates Foundation, but Melinda stayed out of the spotlight to raise their three daughters privately until 2008. "I kept thinking if I'm telling my girls at home, especially my oldest daughter, that she should step out as a woman and use her voice in the world, I thought am I role modeling that for her?" 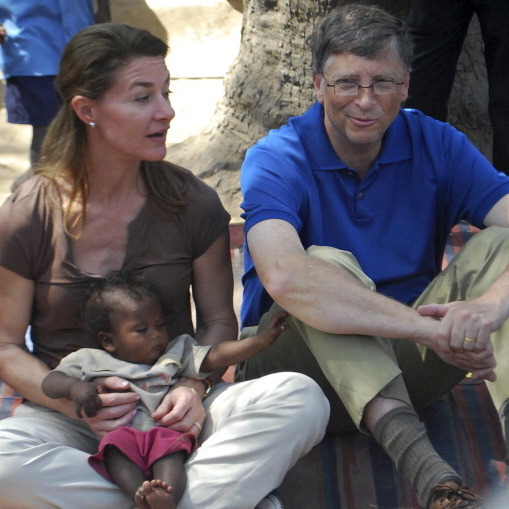 Melinda is now a very public advocate of the foundation, giving talks around the world on the topic of women's issues.