Looks like Kris Jenner, 59, has a new blonde in her life aside from daughter Kim Kardashian. The mom of six has been having a blast during Paris Fashion Week with none other than Jared Leto. 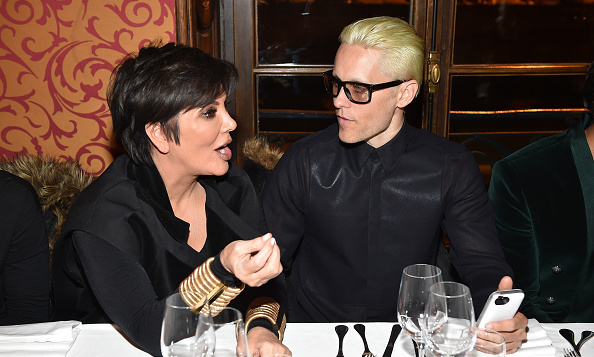 During Balmain’s dinner to celebrate the brand’s successful show on Thursday, she had the best seat in the house — next to the actor. She and the 43-year-old were seen laughing it up throughout the dinner with her daughters Kendall Jenner and Kim, who took fringe to a whole glitzy level, as well as with designer Olivier Rousteing, Kanye West and Lewis Hamilton. 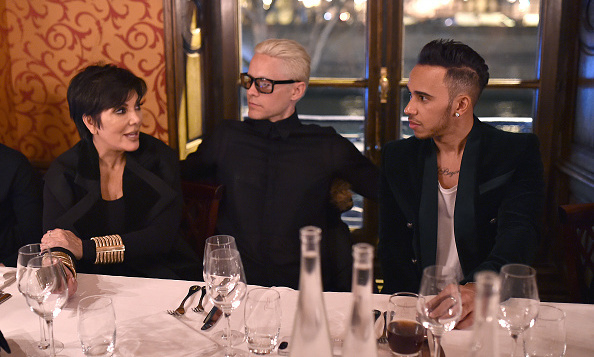 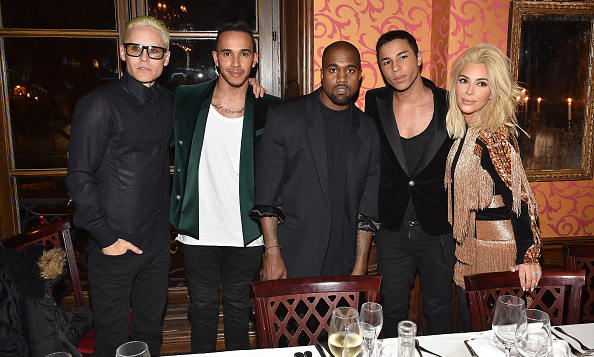 Kris and Jared’s budding friendship didn’t start there. Earlier in the day, Kris Instagrammed a pic of the new friends sitting front row of the Lanvin fashion show. She wrote, “I almost didn’t recognize you @JaredLeto with your fab new platinum hair!!! What a great time at the @Lanvinofficial show!”


Also at the dinner, Kendall was seen with peer Gigi Hadid, who was on trend in wide-leg pants. The two 19-year-olds were certainly Balmain beauties along with fellow models Karlie Kloss, Jourdan Dunn and Joan Smalls . 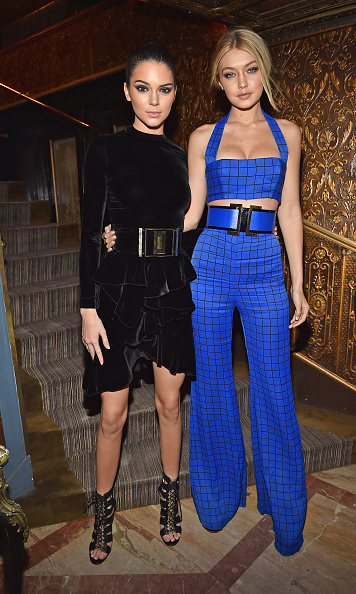 Victoria’s Secret Angels Alessandra Ambrosio and Adriana Lima followed suit in pants at the exclusive affair. They both walked in the show as well.

We aren't sure who is luckier — Olivier or Jared to be in the company of such gorgeous ladies!