Less than a week after the Cinderella Hollywood premiere, there's more big news in the fairy tale world.

In January it was announced that Emma Watson would be playing the role of Belle in the 2016 live-action movie of Beauty and the Beast. And now she is confirming today that Dan Stevens is taking on the lead role of the Beast. 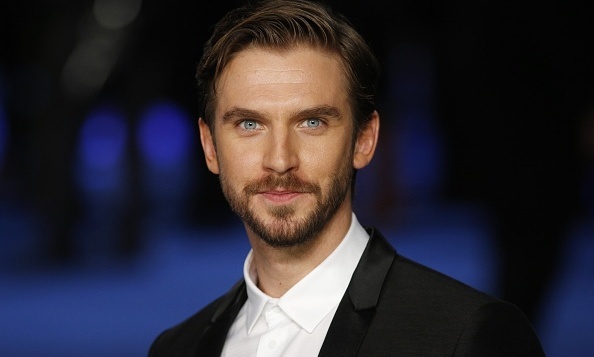 The 24-year-old actress Tweeted, "Could not be more happy that this man will be Beast!!! Welcome aboard @thatdanstevens #beautyandthebeast." And her new co-star also shared in the excitement posting "Beast Mode" on Wednesday, seemingly confirming the casting. This comes after The Hollywood Reporter announced on the same day that the British actor would be joining the cast. 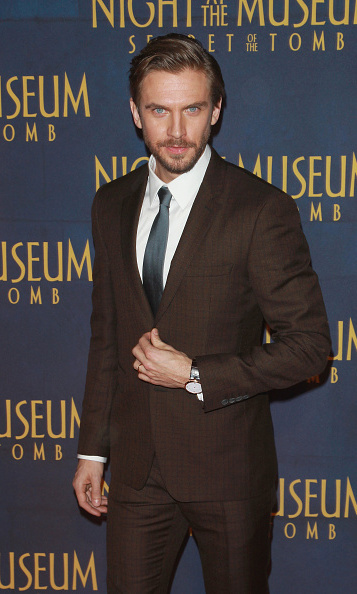 Fans are excited for the handsome Brit to take on the role Photo: Getty Images

Emma took to Facebook earlier in the year to confirm her role writing, "I'm finally able to tell you… that I will be playing Belle in Disney's new live-action Beauty and the Beast! "It was such a big part of my growing up, it almost feels surreal that I'll get to dance to Be Our Guest and sing Something There. My six-year-old self is on the ceiling — heart bursting. Time to start some singing lessons. I can't wait for you to see it. Emma xx." 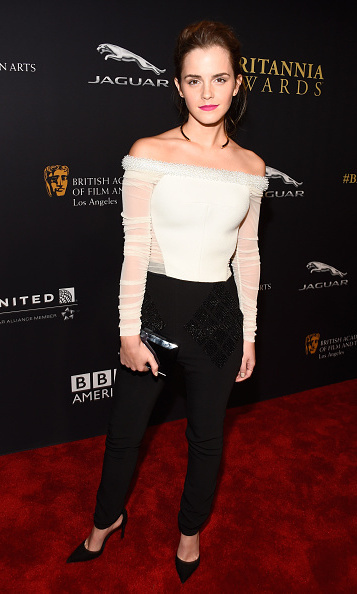 Dan, 32, is best known for his role on Downton Abbey, but much to the dismay of fans, the actor left the show in 2012 to pursue other roles. He played a drug trafficker in Walk Among The Tombstones , Sir Lancelot in Night at the Museum: Secret of the Tomb , and a potential murderer in The Guest. He is currently appearing with Richard Gere in the upcoming film Oppenheimer Strategies. 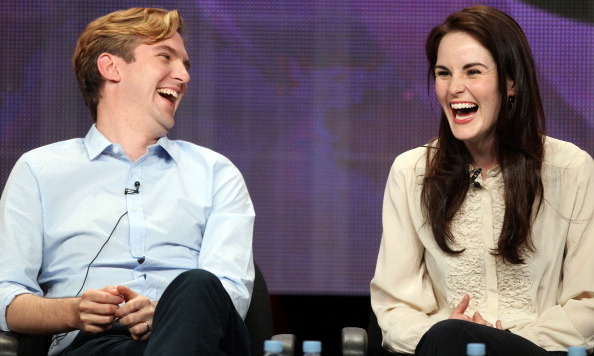 Dan is best known for his role on Downton Abbey Photo: Getty Images

Also staring in the new Disney classic will be Welsh actor Luke Evans, who is in talks to play the villain Gaston, making it an entirely British cast. This seems to be a pattern for the company who chose British leads for the live-action Cinderella including another Downton Abbey star, Lily James.