Eddie Redmayne has talked about going to school with Prince William, but recently revealed that the two haven't kept in touch.

The Oscar-winning actor attended Eton College with William, even being a part of the same social circles. "He was a pal at school, but I haven't seen him since school," Eddie told Loaded magazine. "And no — no messages." 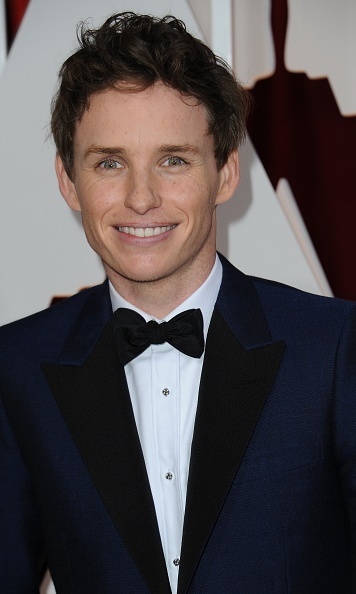 While at school, the duo was elected to The Eton Society, an elite group of elected prefects. They also played on the same rugby team. "We were on the same Colts B team in 1997," said Eddie. "I always felt slightly sorry for Will because everyone wanted to tackle the future King of England. He took all the hits." 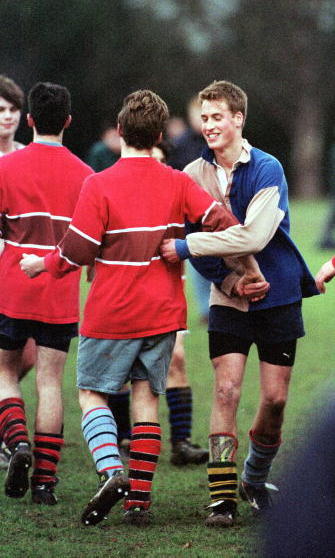 The Duke of Cambridge may have taken more hits on the field, but the 33-year-old actor says that William was more intimidating overall. "I'm pretty sure Will was more intimidating than I was," said Eddie. "I don't think I intimidated anyone in my life. I haven't seen him since school, but he was a lovely man." 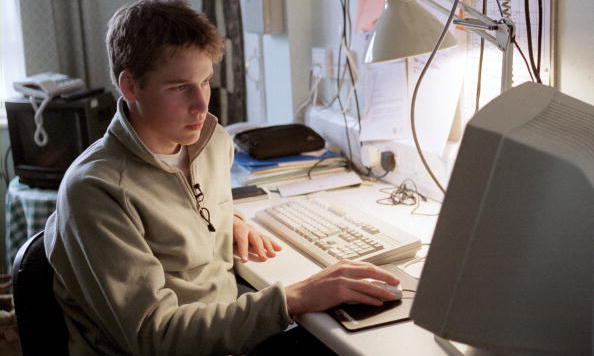 The future king of England studied hard while at Eton Photo: Getty Images

And though William was already famous at the time, Eddie has gone to make a name for himself. He continued his studies at the prestigious Trinity College, Cambridge and has since taken Hollywood by storm. He won the Academy Award, BAFTA, Golden Globe and SAG Award this year for Best Actor in his role as Stephen Hawking in The Theory of Everything. 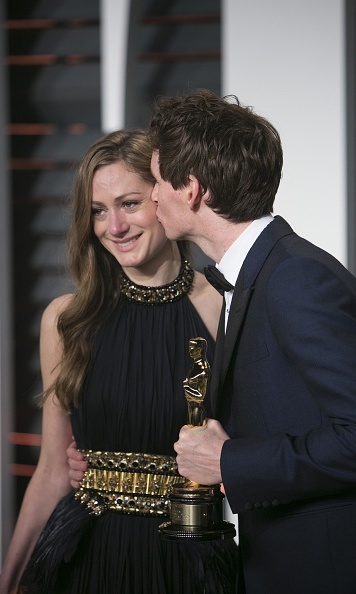 If the London-born actor wasn't having a good enough few months, he also married Hannah Bagshawe in December. Showing his admiration to his new wife, Eddie made sure to thank her during his Oscar acceptance speech. "Thank you to Hannah, my wife. I love you," he said. "We have a new fella coming to share our apartment."