More than his incredible acting roles and successful music career, Jared Leto was known for one thing: his hair. So when the director of his latest film posted a photo on Twitter of a clean-shaven Leto on Monday, the world went crazy. 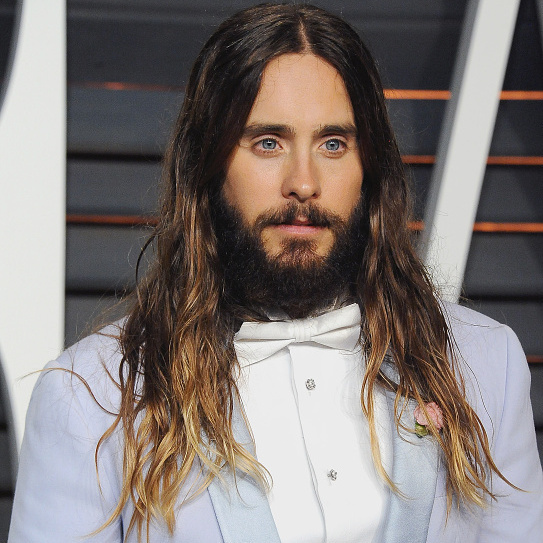 Jared's last red carpet appearance with his long hair was at the Oscars Photo: Getty Images

In David Ayer's snap we see a beard-free Leto with short hair, reminiscent of his earlier years. Another photo was posted showing the actor's famous ponytail within inches of a pair of scissors. 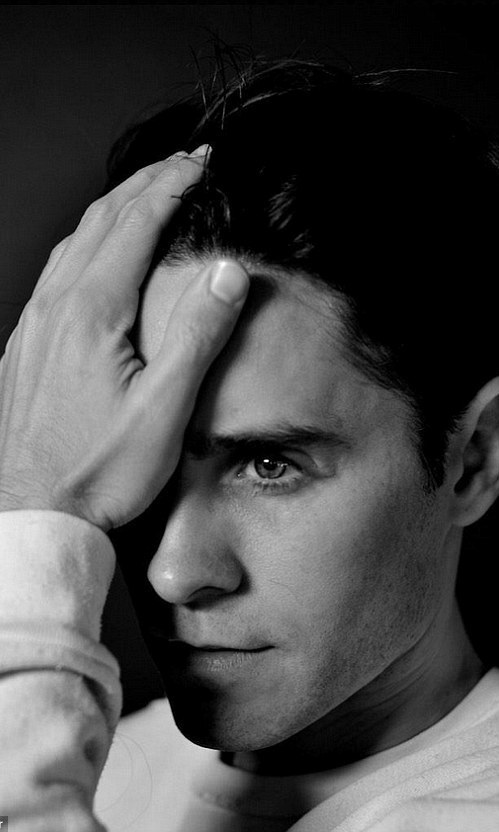 A clean-shaven Jared was revealed on Monday night Photo: Twitter 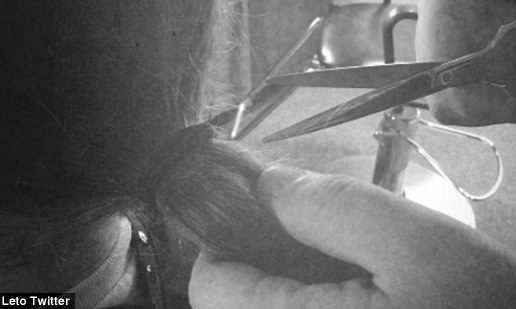 The moment before the man bun would be gone forever Photo: Twitter

While the world was introduced to the man braid, man bun and long locks that rival many Hollywood starlets' tresses, people took to social media to express their excitement to have the old Leto back. 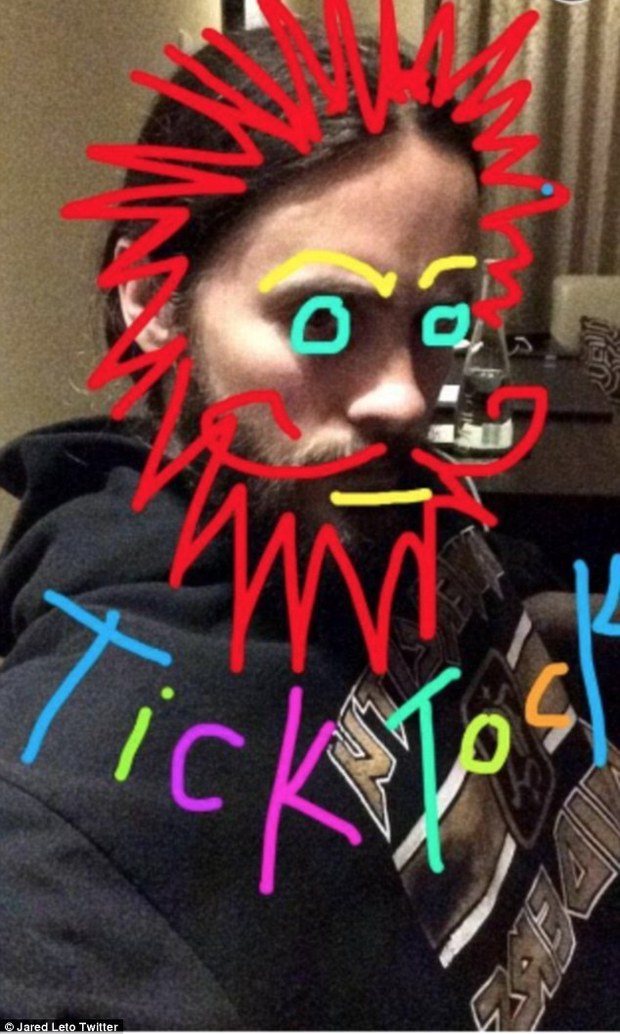 Jared had hinted earlier that his famous scruffy look would soon be gone Photo: Twitter

The new look, which is for the 43-year-old's role in Suicide Squad, is just one of many Leto's amazing clean-shaven looks over the years. Let's take a look back at some of his best. 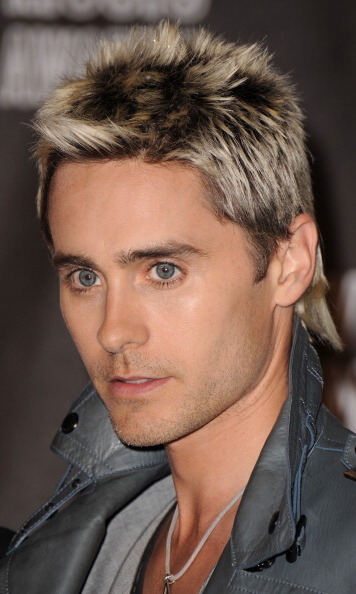