Talk about the ultimate throwback photo! Martha Stewart posted a picture on her Twitter account of her with Oprah Winfrey before becoming the media moguls they are today. 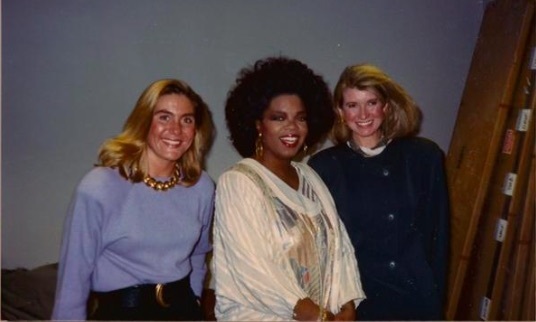 Martha Stewart shared this sweet picture of her with Oprah Photo: Twitter 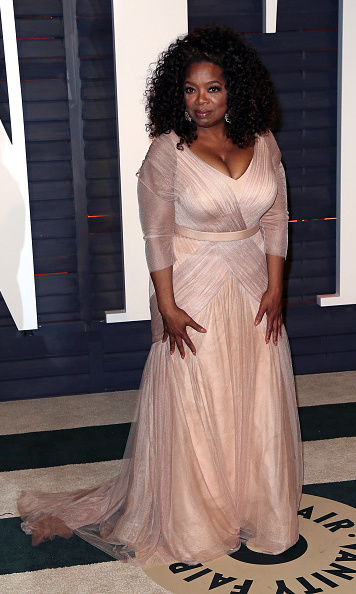 Oprah is still taking the world by storm, even having an Oscar-nominated film this year Photo: Getty Images

Both women, who were relatively unknown at the time, have gone on to conquer the TV and magazine world. Just one year after the photo was taken, Oprah hosted WLS-TV's half-hour morning talk show titled AM Chicago and later was given her own self-titled show in 1986 after receiving rave reviews. Now, the 61-year-old has her own network called OWN, her own magazine and is even involved in major motion pictures. 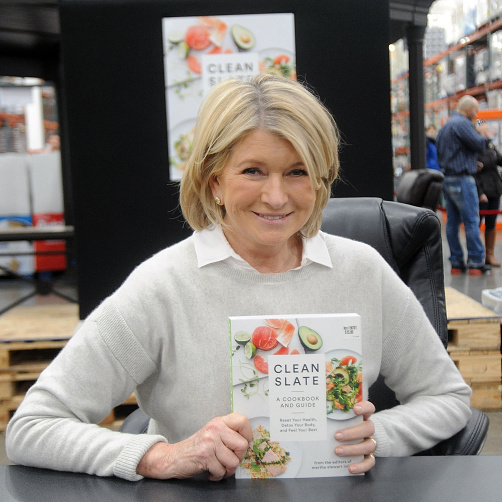 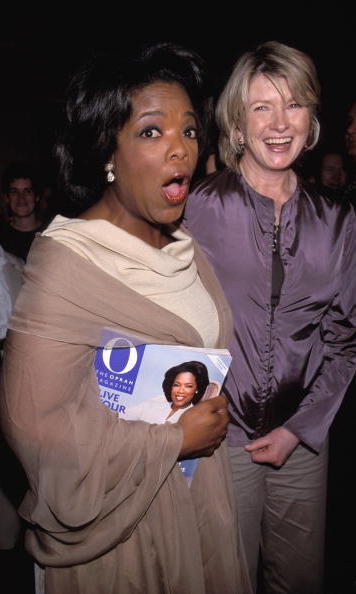 The two moguls pictured together in April 2000 Photo: Getty Images

The adorable photo reminds us how far these successful women have come!