It was a meeting of the greats: celebrities and models.

Hollywood's most stylish stars and the fashion industry's biggest names celebrated one another at the ELLE Style Awards 2015 in London on Monday. The annual event, which honors the brightest and boldest of British fashion, drew everyone from supermodel Naomi Campbell to actress Olivia Wilde. 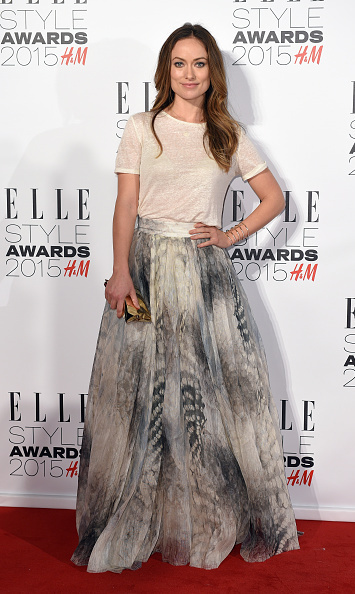 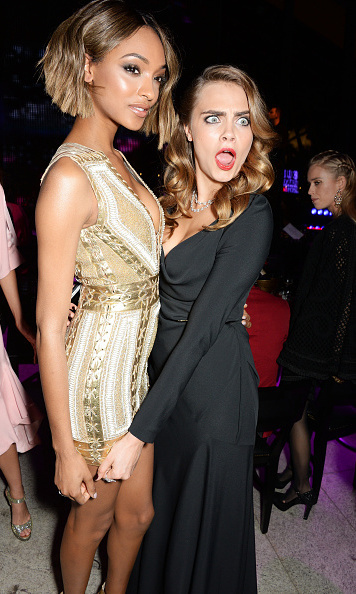 
There were, of course, actual awards. Cara was heralded as best breakthrough actress, Simon Cowell was honored for his contribution to entertainment, Rebel Wilson was named a rising star, Rosie won model of the year, and Taylor was celebrated as woman of the year.

Click on the image below to see more of the grand celebs who attended: 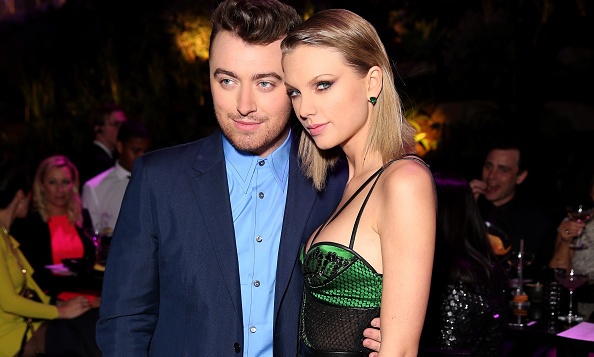