After passing on a number of opportunities to join network TV again, Calista Flockhart has finally found a role that caught her interest. The 50-year-old actress, known for her dramatic and comedic talents, will try her hand in the supernatural world, co-starring opposite Melissa Benoist in the CBS pilot Supergirl. 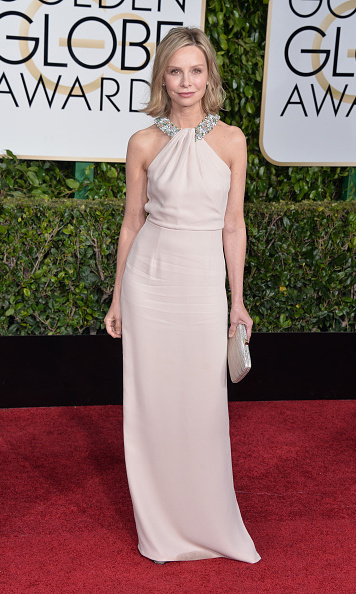 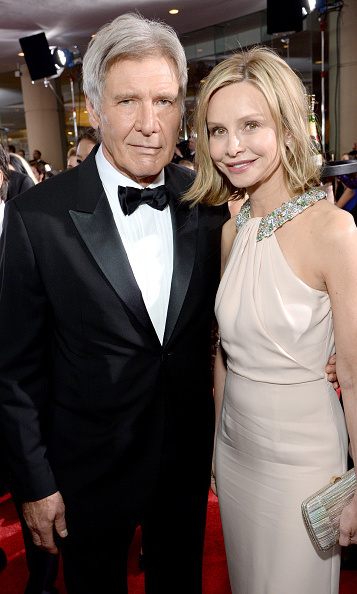 Based on the DC Comics characters, the story centers on Kara Zor-El (Benoist), who has been hiding the powers she shares with her famous cousin, Superman. But now at age 24, she decides to embrace her superhuman abilities and be the hero she was meant to be. Kara works as an assistant to Cat Grant, played by Flockhart, a self-made media magnate who started her career as a reporter and has built her company into a global powerhouse. 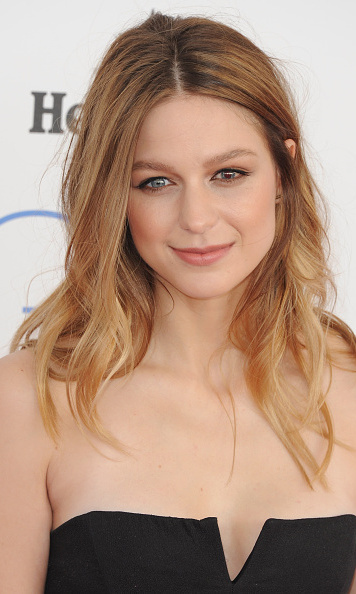 This role comes after the Ally McBeal star and wife of Harrison Ford has kept a low profile in Hollywood since the end of ABC's Brothers & Sisters in 2011. It's being reported that one of the reasons behind Flockhart's decision to participate in this show is the involvement of her former executive producer, Greg Berlanti. 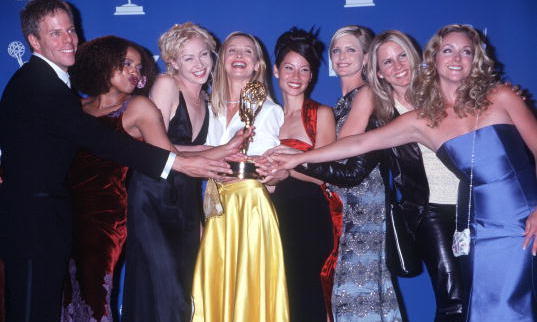 Calista back in 1999 after winning an Emmy with the cast of Ally McBeal Photo: Getty Images

Nashville actress Laura Benanti was also added to the cast last week as Kara’s Kryptonian mom, creating a lot of buzz that the show is almost a definite to get picked up for a series run.