Well, that pretty much settles it! Prince Harry, 30, is still on the market and Emma Watson hasn’t found a new Harry to her Hermione. After Australian tabloid magazine Woman’s Day reported that the two have been enjoying secret dates and were getting to know each other, the internet and social media channels started trending with speculation. 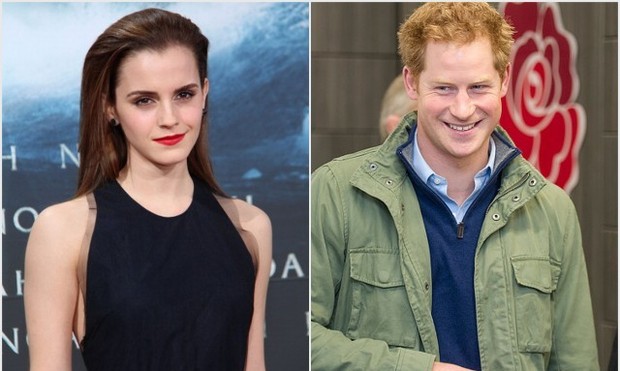 The magazine claimed that Harry asked his friends to help him invite Emma along to a party he was hosting. “Harry didn’t want her to feel like she was put on the spot,” an 'insider' told the outlet. “A party also shows he’s fun and not stuffy.”

On Sunday, however, the 24-year-old actress broke her silence and set the masses straight. (We think!) She wrote on Twitter to her 16.5 million followers, “Remember that little talk we had about not believing everything written in the media?!” It seems her fans heard her loud and clear as it gained more than 9,000 retweets in the first half-hour.

WORLD ♥ Remember that little talk we had about not believing everything written in the media?!


Us Weekly had earlier reported that a pal of Prince Harry's said the story was fake.

Emma, 24, most recently split from Oxford University student Matthew Janney in December, while Prince Harry’s last serious relationship was with Cressida Bonas, who herself has been making quite the impression in Hollywood.

While, there have been no sightings at any public engagements with the young Prince, the Harry Potter star has mingled with the royals. In May 2014, she and Prince William were seen talking at a star-studded dinner held at Windsor Castle to celebrate the work of The Royal Marsden hospital. 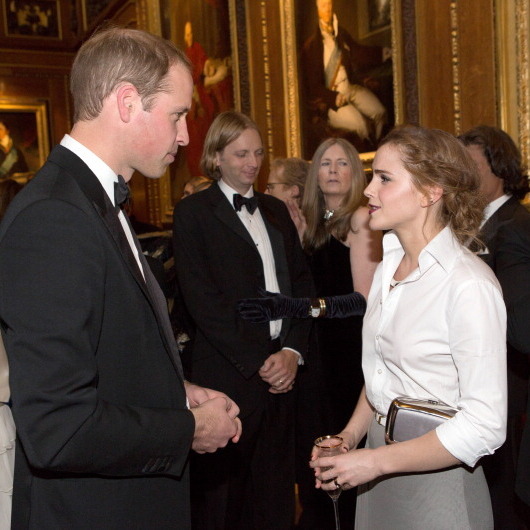 And though, just like Prince Harry, Emma is quite accomplished and is an advocate for many causes — the UN Goodwill Ambassador helped launch the campaign HeforShe, which speaks out against gender inequality — looks like the two will be conquering the world separately as he and she, not as one.

But, they would make an awfully cute couple. Maybe all this talk could lead to a date after all? Or are we just indulging in wishful thinking? Head over to our Facebook page to let us know what you think.