Mercedes Benz Fashion Week Fall 2015 just kicked off Thursday in New York City. From February 12 - 19, people lucky enough to attend aren’t just watching the models walk down the runway. They are also able to see who’s who in the coveted front row. 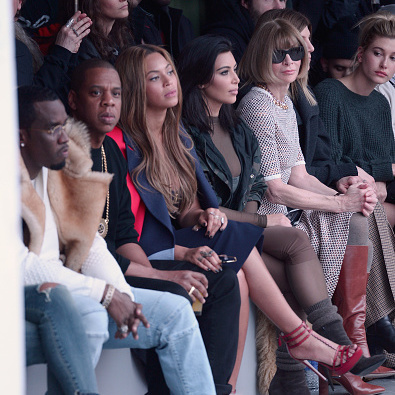 As the crowds make their way to Lincoln Center for the last time — it was announced late last year that the venue will be changing in September — they will brave the freezing temperatures to check out the must-see fashion from designers such as Ralph Lauren, Monique Lhuillier, Marc Jacobs and more. Fashionistas will also get a glimpse of some of their favorite stars.

In seasons past, Beyonce, Naomi Watts and David Beckham have sat front row and supported their favorite labels. David’s wife Victoria Beckham has been busy prepping for her runway show, which we are hoping he will be front and center with their adorable kids: Brooklyn, 16, Romeo, 12, Cruz, 9, and Harper,3.


This year, it will be no different. Blake Lively made her first post-baby appearance at Gabriela Cadena’s show, Katie Holmes sat front row for Desigual and Sarah Jessica Parker snapped pics at Tome. As the week goes on, there will be plenty more stars venturing out to get a preview of fall's top styles.

Click below to see who is commanding a busy, non-stop week of fashion: 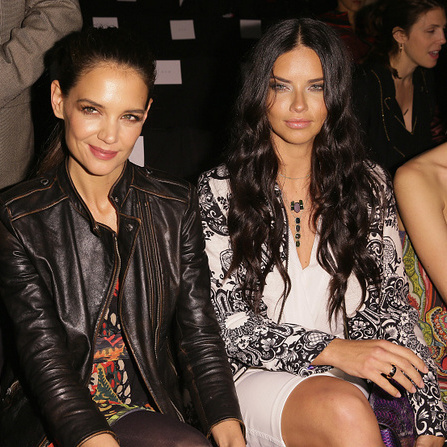