Allison Williams isn't letting the attention on her dad Brian Williams damper her mood. The Girls star certainly looked cheery while sitting front row at Michael Kors in bright yellow on Wednesday. And later that day, she opened up about her father's difficult time at a 92 nd Street Y event in New York. 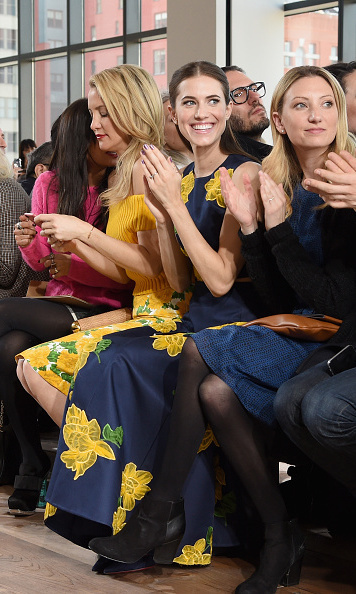 During the event, the Girls actress told moderator Seth Meyers, "This has been a really hard time," in reference to the veteran newsman's recent six-month suspension from NBC Nightly News. She did go on to say how their family is sticking together. "We've also been feeling really lucky, counting our blessings," she said. "We have our health, we have each other." 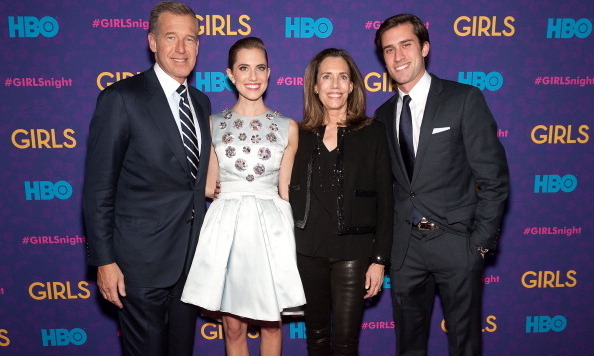 Brian Williams and family came out to support Allison at the premiere of her show Girls Photo: Getty Images

The news anchor was suspended when the network began an investigation into alleged false claims he made about his time covering the war in Iraq in 2003. It was during that same time that Allison says her father showed how he was a devoted family man.

The Peter Pan star reminisced about that same year when she was in ninth grade and didn't think her dad would make it home from Iraq for the father-daughter dance. "A couple days before the dance, I was so upset, and I got a surprise call from Iraq from my dad, and he asked me if I had a date to the dance," she explained. "So, that's the kind of man he is, and I can't wait for him to be back on TV, and I know many of you guys feel that way." 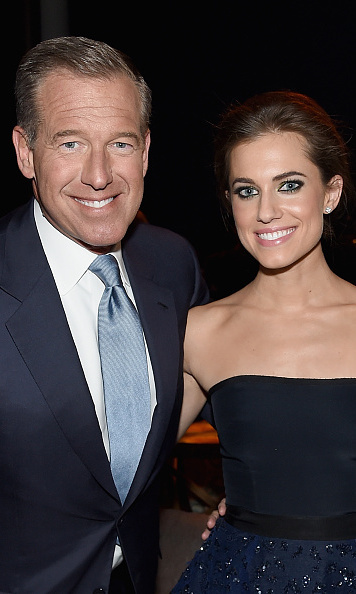 Brian has even watched his daughter's provocative scenes in Girls Photo: Getty Images

For now, the brunette beauty does admit that the last several weeks have been tough. "He's a really good man," she added. "He's an honest man. He's a truthful man. He has so much integrity. He cares so much about journalism. And yes, he's a really good dad, but I know you can trust him because, as any good daughter does, I have tested him on that."

While this should be a time for celebration as Allison prepares to marry fiancé Ricky Van Veen , the starlet did admit the controversy has put their wedding plans on hold. "My dad has always been there for us 100 percent of the time, even sometimes before we knew we needed him. And so this, to be here for him, is the least we can do," the 26-year-old said. "It's been a very full year. You sort of think what could possibly come along that would make me not think about this. And then current events started happening and so that derailed it a little bit." 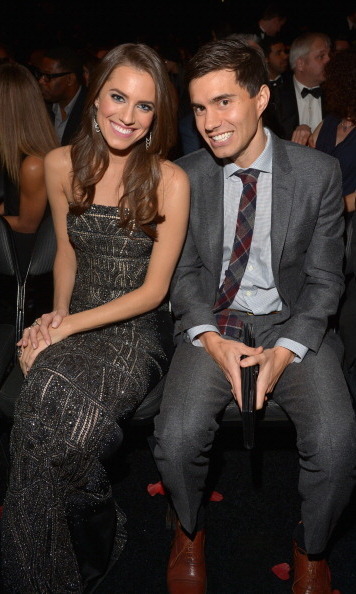 Allison has been engaged to Ricky Van Veen since February of 2014 Photo: Getty Images

Though Allison admits that her family is going through a rough time, she says the support and outreach from others keeps them strong and excited for the future. "It's been incredible to experience the outreach from people you love, family, friends, and then people we don't even know," she explained.

No wedding date may be on the calendar quite yet, but that doesn't mean she isn't excited to become Mrs. Ricky Van Veen. She mentioned that it "has been this really beautiful through line in our lives. It's just something we haven't focused on, but, spoiler alert, we are excited!" 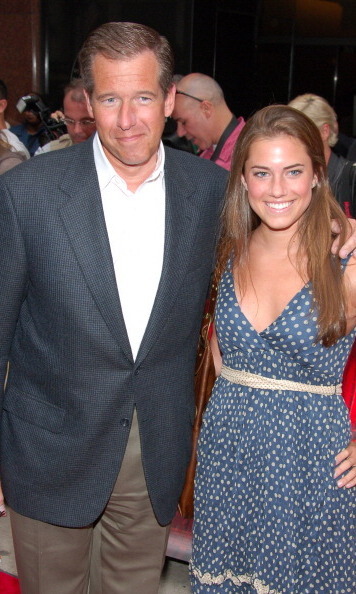