Everyone knows that music is important to throwing a successful party. And it’s no secret that musicians love attending them.

The week leading up to the 57 th annual Grammy Awards, the likes of Beyonce and Jay Z, Kim Kardashian and Kanye West, Miley Cyrus and Taylor Swift all hit various red carpets to mingle with the industry’s best. 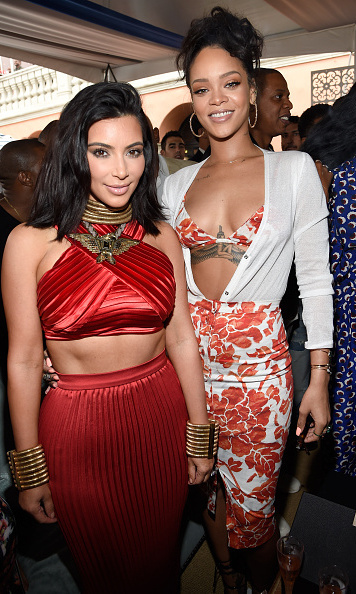 To get things started, Delta Airlines threw a fete at Soho House in West Hollywood on February 5. Gone Girl actress Emily Ratajkowski stopped by as did Jordin Sparks and Questlove. That same day, Leona Lewis and Ciara showed off their legs at Essence’s Black Women in Music event at Avalon in Hollywood.

Lady Gaga along with dapper Tony Bennett spent their Friday evening at the MusiCares Person of the Year celebration that honored Bob Dylan. Gaga opted to wear a black sequin gown that was sheer in most parts.

RocNation and Three Six Zero kept the party going on Saturday with brunch. At a private mansion, Kim and Kanye made their way to the party to mingle with Beyonce and Jay Z, Kelly Rowland, Rihanna and many more. Beyonce took some selfies with girlfriends and enjoyed some Armand de Brignac Brut Rose while her hubby and host mingled nearby.

To beat the heat, Kanye sipped a D’USSE cocktail as he chatted with Rihanna. Demi Lovato also stayed for a bit and caught up with Nick Jonas. 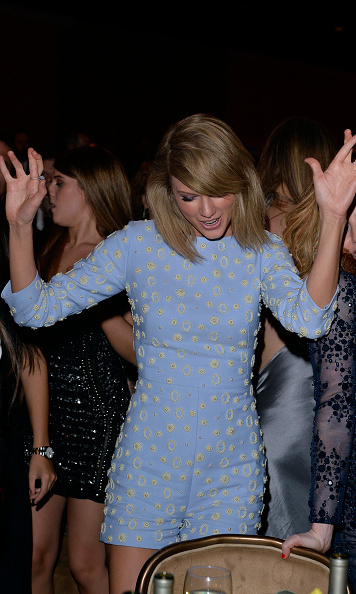 Clive Davis threw his annual pre-Grammy soiree at the Beverly Hills Hilton. Sam Smith , Rita Ora, Iggy Azalea, Smokey Robinson and Mary J. Blige sang their hits for the several hundred guests including Taylor Swift and Miley Cyrus, who brought boyfriend Patrick Schwarzenegger. Taylor sang along and was the perfect party guest, dancing along to all the performances with her new rocker BFFs, the HAIM sisters.

Meanwhile, at 1 OAK in West Hollywood, Nicki Minaj got on the microphone for their Saturday night party. Rounding out the pre-bashes, Zendaya and Ashanti posed together at the Primary Wave party at RivaBella.

Don’t think the party stopped Sunday after the Grammys ended. Warner Music Group, Sony and Universal celebrated their artists with mega after-parties. Rita Ora changed out of her sequined dress and into something more colorful while Sam Smith was certainly the man of the hour.

Find out where Sam Smith continued his night to remember and others here: 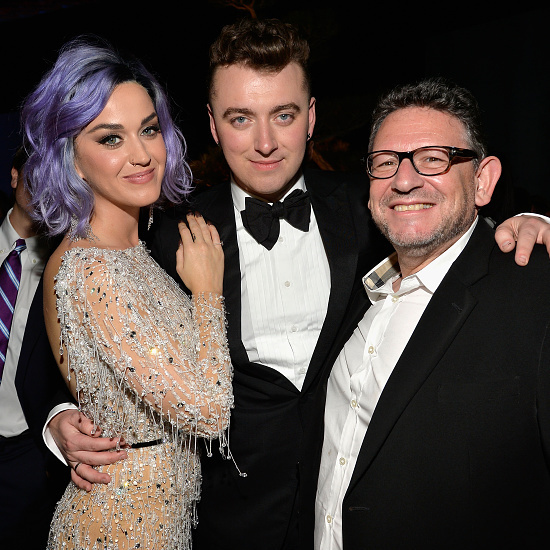