Baby, it's getting cold outside. Temperatures are dropping. Ice is forming. Eggnog lattes are everywhere. Before you let another Polar Vortex get you down, look on the bright side: You'll now have time to catch up on all the TV you missed while enjoying the summer sunshine and fall sweater-weather plus partake in some brand-new small-screen fare airing amid the chilly winter months.

So curl up with a hot beverage, and carve a space in your post-holiday calendar for our must-watch programming picks: 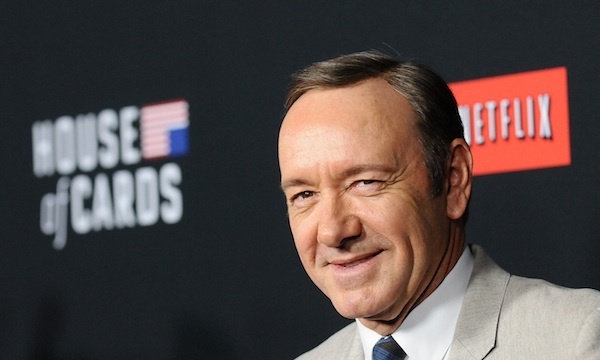 1. House of Cards: Season Three. Kevin Spacey returns February 27 as devilish, love-to-hate-him Frank Underwood in the third installment of Netflix's acclaimed drama, and this time, he's weaseled his way into a new role: President of the United States. Be afraid. Be very afraid. (Also: If you happen to live in the DC-area, try not to stand too close to the subway ledge.) 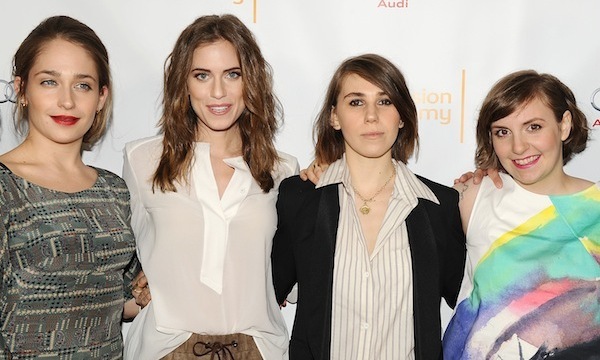 2. Girls: Season Four. If you're not caught up on this gem of a dark comedy, then get yourself together and see what all the buzz is about! The upcoming season, which premieres January 11, sees Lena Dunham's Hannah Horvath leaving Brooklyn (and her hipster-actor boyfriend) for the prestigious Iowa Writer's Workshop. Grab the popcorn, and cue the crazy. 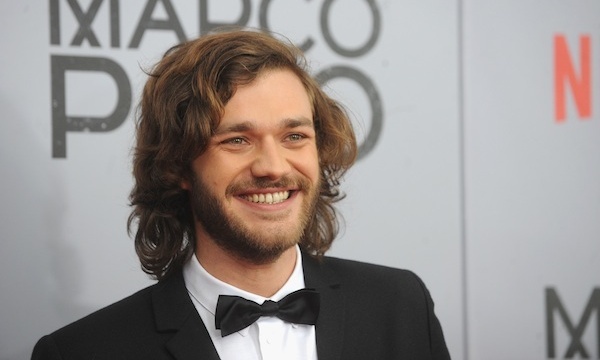 3. Marco Polo: New Show! Is this a reality competition series involving a swimming pool and a blindfold? No! It's a super-serious drama about 13th-century Silk Road merchants and boasts an impressive production budget that would put James Cameron to shame. Plus: Ample hate-watching potential. In other words: You gotta tune in to see what all the fuss is about. Premiere date: December 11. 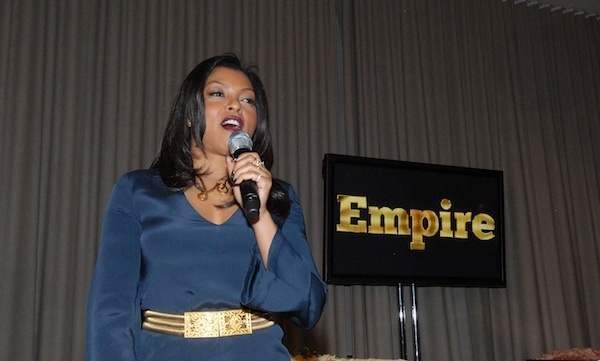 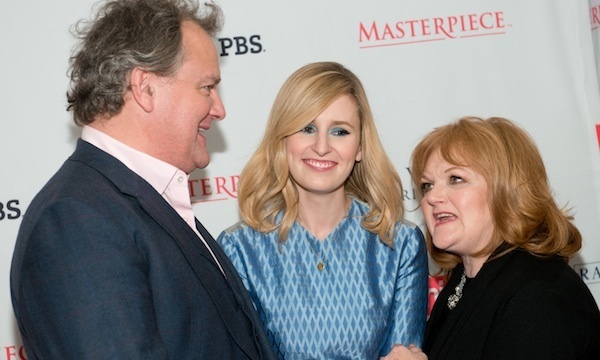 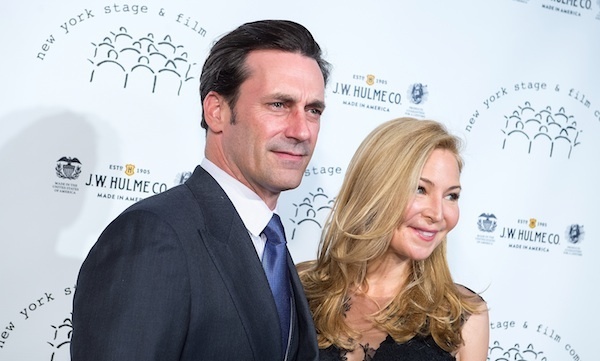 6. Black Mirror: The Christmas Special. This critically adored sci-fi series has reached cult status with super-fans like Robert Downey Jr. singing its praises. Binge the first two installments on Netflix and then tune into the holiday episode December 25 on DIRECTV. It stars Jon Hamm as a creepy puppet master in a twisted techno world. 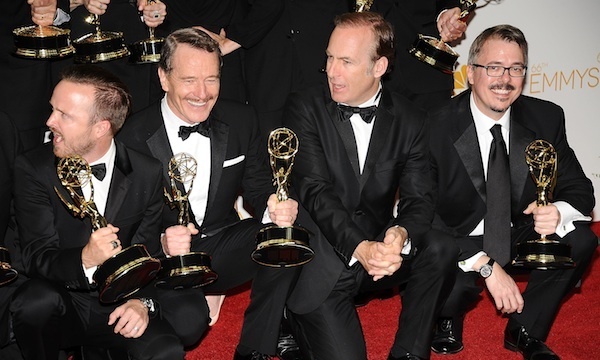 7. Better Call Saul: The Breaking Bad Spinoff. The February 8 AMC dramedy has Breaking Bad's Bob Odenkirk reprising his role as Walter White's shady lawyer, Saul Goodman. Based on an amusing preview clip, it looks like we can expect tons of cringe-worthy moments from one of Bad's best-loved characters. 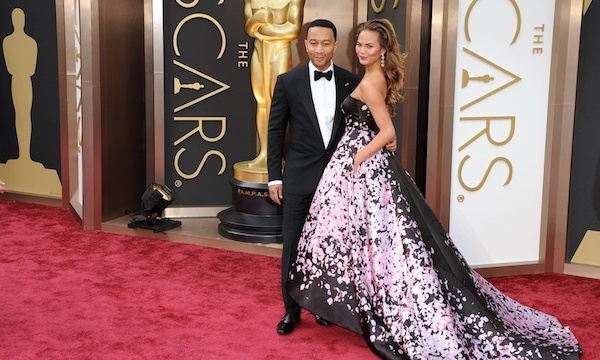 8. The 87th Annual Academy Awards: What else are you doing February 22? Admit it. You live for the Oscars.