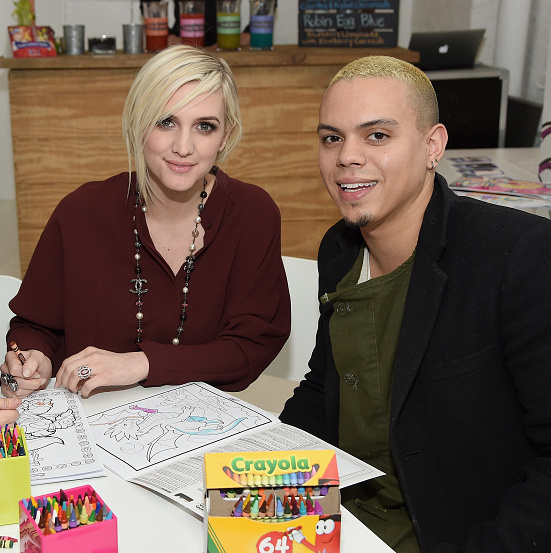 
Unlike others who prefer a surprise in the delivery room, the singer wants as much information as possible. "I like to know [the gender] — I want to do the nursery,” she told PEOPLE. 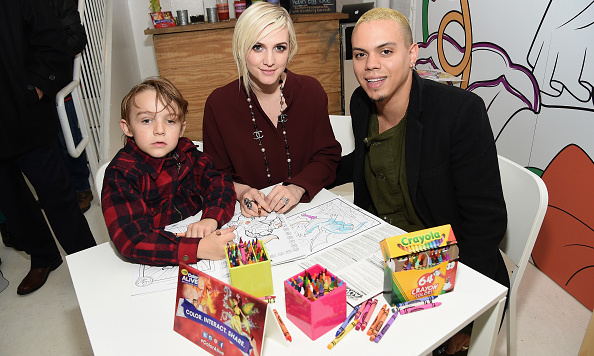 
The celebrity couple, who tied the knot with bohemian-inspired nuptials (big sis Jessica Simpson was the maid of honor, no less), explained they found out about their new addition's gender this past Thanksgiving. Ashlee's second child will join her first-born son Bronx Mowgli, 6, who she shares with ex-husband, rocker Pete Wentz.

"I told [Bronx] pretty early on,” Ashlee said. “And he wanted to have a sister, so he’s really excited!" 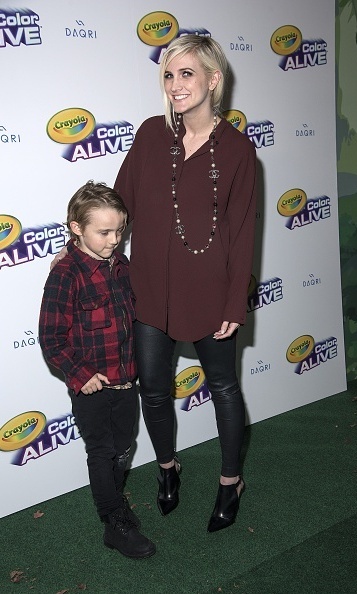 
Jessica's adorable kids Maxwell, 2, and Ace, 19 months, also we're sure can't wait to meet their new little cousin. As Jessica told Parents magazine last year: "I come from a really close-knit family and we're always together. Maxwell gets to spend a lot of time with all of us and her older cousin, Bronx. She loves being around him and Ace and sharing the attention." 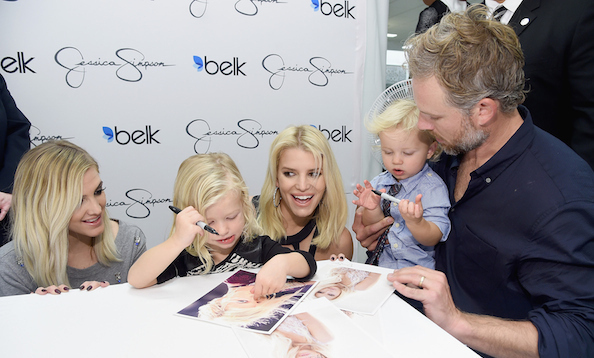 It was a family affair for the Simpson sisters at Jessica's bedding collection launch in November Photo: Getty Images


We can't wait to see more of this photogenic family's gatherings.