Elvis Presley’s granddaughter Riley Keough was able to keep her nuptials to Ben Smith-Petersen hush hush and has stayed out of the spotlight for the most part, but HELLO! reveals 11 other surprising facts about the model-actress. 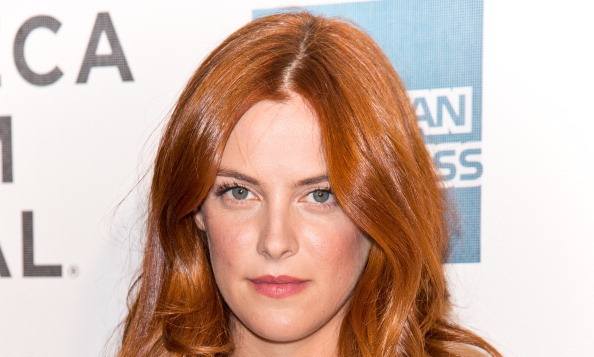 Riley married Ben Smith-Petersen in a "beautiful and intimate" ceremony in front of 50 friends and family in Napa, California.

Riley, 25, met the Aussie stuntman on the set of Mad Max: Fury Road when both worked on the film that also starred Tom Hardy, Charlize Theron and Nicholas Hoult. The pair announced their engagement on Facebook in August, posting an image of Riley showing off a diamond sparkler alongside the caption, "So this happened."

Before hooking up with her tall, dark and handsome partner from Down Under, Riley was briefly engaged to Magic Mike co-star Alex Pettyfer and also had a romance with singer Ryan Cabrera.

The daughter of Lisa Marie Presley, whose parents are Elvis and actress Priscilla Presley, Riley's acting career is on the up and up. Though she's modeled for the likes of Dolce and Gabbana and Dior, Riley chose to pursue roles on the big and small screens, recently nabbing the lead in a buzzy Starz TV series The Girlfriend Experience, slated to premiere later this year.

Besides Magic Mike and Mad Max: Fury Road (release date: May 15), her other film credits include 2010's The Runaways opposite Dakota Fanning and Kristen Stewart. In 2013, she starred with Justin Timberlake in the music video for the song "TKO," playing his vengeful girlfriend.

Click onto the image below for more amazing facts and captivating photos of Riley: 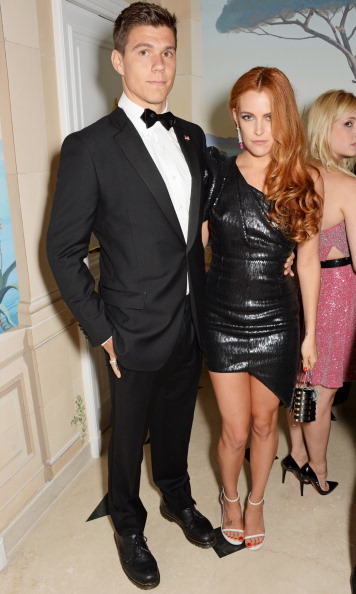