The Sports Illustrated 2015 cover has been revealed and the much coveted spot goes to 24-year-old beauty Hannah Davis. She beat out former cover stars Kate Upton, Chrissy Teigen, Nina Agdal and other top models for this swimsuit honor. 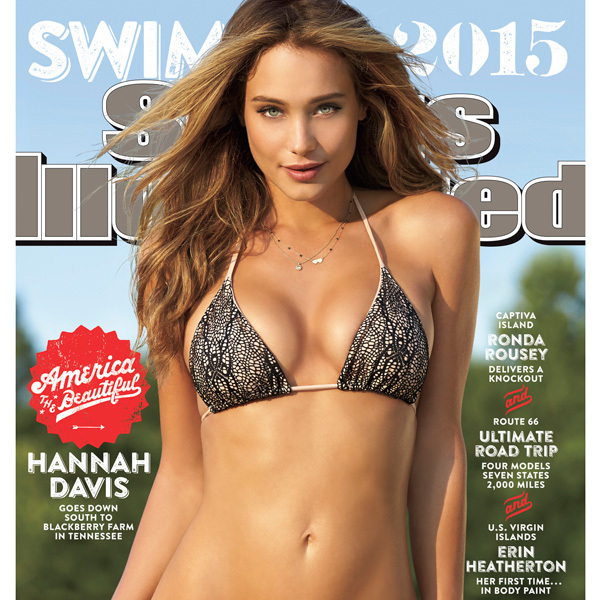 Third times a charm! Hannah makes her third appearance in the issue and is the cover star Photo: Ben Watts for Sports Illustrated

This is the U.S. Virgin Island-born model's first time gracing the cover but her third SI photo shoot. For this, Derek Jeter’s girlfriend went with photographer Ben Watts to Blackberry Farm in Tennessee.

Wearing a sparkly black Indie Soul bikini, Hannah showed off her toned physique and piercing blue eyes for the Made in the U.S.A.-themed issue.

Hannah said, “I am both shocked and excited to be this year’s cover girl. This has been a lifelong dream of mine and I feel so blessed to have this opportunity!” Upon finding out that she was in fact the cover star, she was most certainly surprised. When the issue’s editor MJ Day showed up during her interview, Hannah immediately broke into tears repeating, “Are you sure?”


Another model who earned a spot for the first time in the issue is plus-size model Robyn Lawley. The 25-year-old Australian, who is a size 12, can be seen in the issue’s “Rookies” section wearing a revealing tangerine and snake-print bikini from her own line that showed off her curves. To the modeling industry, Robyn is “plus-size” but to anyone else, she is just like the average American. 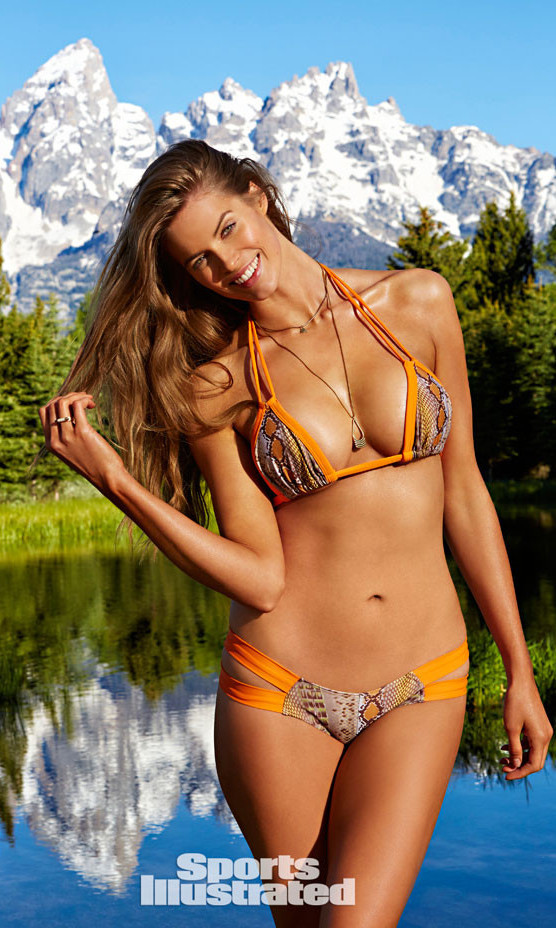 Robyn made her debut in the issue wearing one of her lines suits Photo: James Macari for Sports Illustrated

Showing that woman come in all shapes and sizes, Robyn isn’t the only woman over a size 10 making it into the issue. At size 16, Nebraska native Ashley Graham, 27, graced the pages in an advertisement for swimsuitsforall. 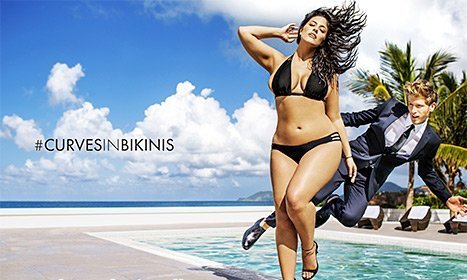 Ashley modeled the bikini for swimsuitsforall