Looks like Alessandra Ambrosio, 33, has a kindred spirit in 6-year-old daughter Anja. "She has a very strong personality," the Ocean Drive February cover star told the magazine. "People say she's exactly like me, that her temperament is exactly like mine." 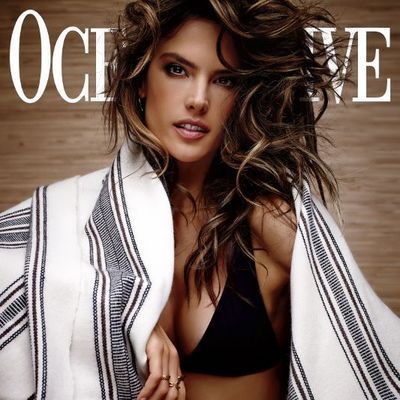 Alessandra showcases some of her swim line in the mag Photo: Stewart Shining

Don’t be fooled though by the tough exterior of both mom and daughter. "She's very girly, and I'm like that too, and she has a lot of energy," she continued. "I never stop, and she's kind of the same, never gets tired."

Good thing as the mother of Anja and son Noah, 2, never seems to sit still. Recently, the Victoria’s Secret model launched her own swim line. "Ále by Alessandra is like my third child, as I have been working on it for quite [a while]," she explained. "Since I love spending my free time by the beach, it was natural for me to add swimwear to my brand, as I know how important it is to have comfortable, chic, and functional swimwear when you are hanging out by the water." 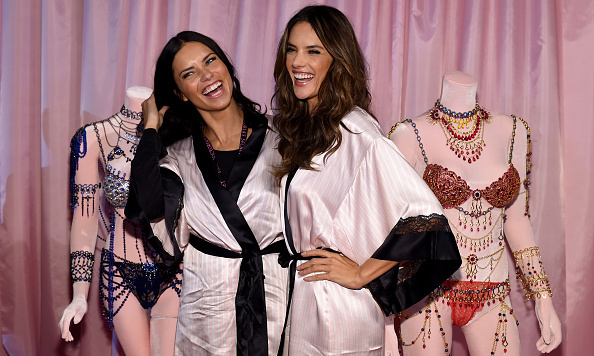 The Brazilian beauty who has been with Jamie Mazur since 2008 also credits the other VS Angels like Adriana Lima for inspiration. "They're my coworkers, they're gorgeous and everyone there has their own spotlight," she stated.

And for the swimsuit designer, her best lighting may be from a filter on Instagram. She said, "I was one of the first models I think that had a website, and I had a camera with me all the time so my fans would see little parts of my life through my eyes, and I think social media is an extension of that." 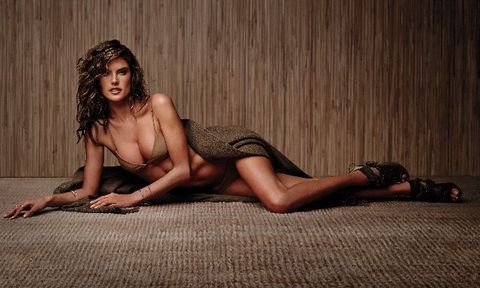 The mother of two loves spending her free time on the beach Photo: Stewart Shining

Though she has fun posting for her followers, she is most definitely over any naysayers and Internet bullies. "There are so many different opinions," she mentioned. "If I read and I don’t like it, I'm like, whatever…. You can't listen to what everybody says; you have to be yourself."