Cressida Bonas is certainly making a name for herself and becoming Hollywood's new 'It Girl.' Prince Harry's ex-girlfriend’s career is getting more and more attention as she impressed theater audiences this week with her role as a male wolf in the acclaimed play There's A Monster In The Lake in London. 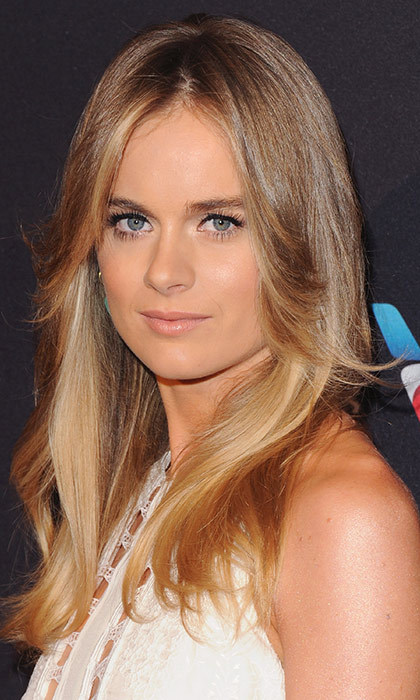 The actress stars as a wolf in There's A Monster In The Lake Photo: Getty Images

Cressida has performed the role before, but the last time was with a small production in the English countryside. The play has now been brought to the British capital as part of the Vault Festival in Waterloo – a six week-long celebration of the arts from January 28 until February 1.

From the small stage, Hollywood has also been calling! The 25-year-old was schmoozing with actors, directors and producers during Golden Globes week in Los Angeles. One producer in particular took notice of the budding actress. Harvey Weinstein cast the blue-eyed beauty in his new film, Tulip Fever, alongside the likes of Dame Judi Dench and Cara Delevingne. 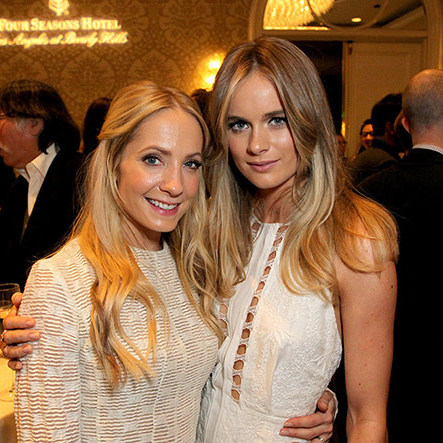 Harvey has predicted that the up-and-coming star will be a success. "I didn’t cast her because she is linked to Prince Harry, I cast her because she was perfect in her audition. I’ll cast her again and so will a lot of people," Harvey told British newspaper The Sun. "People will see what a fantastic actress she is. It will be the first of many roles for her."

He went on to praise Cressida – who is a trained actress – for not using her connections to secure roles. "She's not taking advantage of any media profile," he added.

With this praise and more, she could soon be as well-known as her very famous ex. Cressida and Harry, 30, ended their on-again, off-again romance last spring, after two years of dating. The pair enjoyed romantic cinema trips in London, public dates to charity events and concerts and were also seen together at London bars. 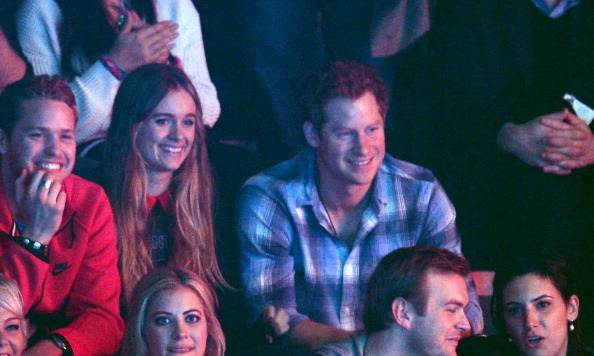 And though she has remained close with Harry's cousin, Princess Eugenie, for now, the Mulberry model is focusing on her craft. "It is my trade and what I have studied," the ex-dance student told London's Evening Standard. "I have always loved creating and entertaining."