As Rosamund Pike turns 36 on Tuesday, she sure has a lot to celebrate. The London-born beauty has welcomed her second son with boyfriend Robie Uniacke, scored another blockbuster movie role (The Bends with Joel Kinnaman) and received her first Academy Award nomination for her performance in the twisted psychological thriller Gone Girl. 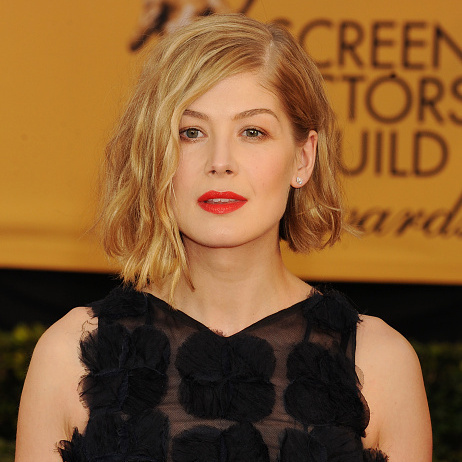 After learning of her nomination, Rosamund told The Wrap, “It was delicious chaos.” The actress added, “Me and the two boys in the bed talking to people on the phone. I shift from talking about nominations to talking about dinosaurs!”

Her breakout role may have been in 2002’s Die Another Day, but she has managed to maintain a relatively low profile since then — even while starring opposite Johnny Depp in The Libertine, romancing Ryan Gosling in 2007’s Fracture, and playing with mythology in Wrath of the Titans .

So with Oscar glory in Rosamund's sight, HELLO! pays tribute to the talented actress by revealing some fun facts about her.

CLICK THE IMAGE FOR THE GALLERY OF AMAZING FACTS: 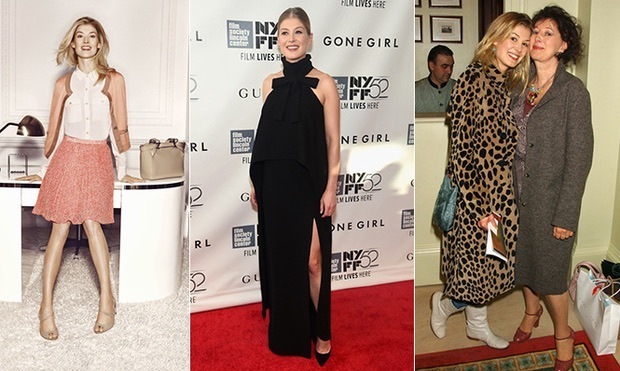