How exactly did Jennifer Aniston get through a messy divorce with Brad Pitt and deal with being the most talked about celebrity on the planet? Therapy, of course. 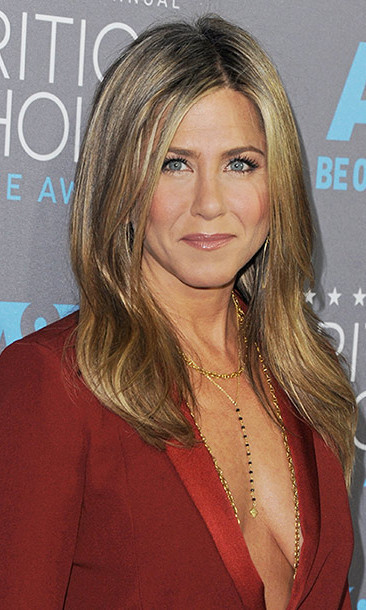 The actress opened up her home to The Hollywood Reporter

Jen opened up for the first time about how years of therapy helped her — until her doctor sadly died. "It was at a crazy time, right when we were going through our divorce and everything," Jennifer told The Hollywood Reporter. "But I learned so much in the four years I worked with her, that when she did pass away I remember thinking, 'Wow, everything that we talked about and discussed, it's allowed me to be really peaceful about it all.'"

She added, "I mean, there were human moments. But I was really shockingly OK."

Jennifer admitted she struggled to express her anger and battled her need to be a “control freak,” but after many meetings, the Cake star learned to change her mindset and communication skills. 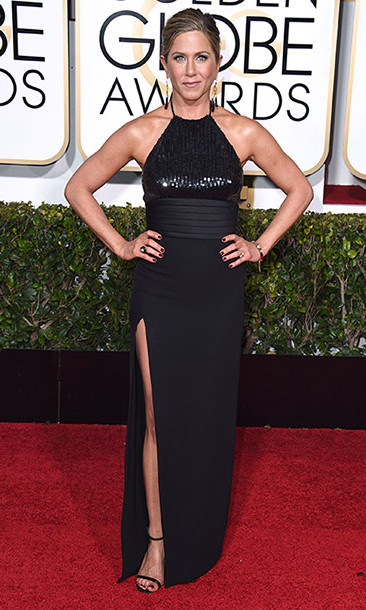 
"Her whole thing with me was really saying, 'You have to stand up for yourself in life,'" she continued. "She was really trying to help me deal with anger and learning how to express it without feeling terrified that I was going to get murdered in response."

Jen, who has been engaged to Justin Theroux since 2012, also credits meditation and tries to do it 20 minutes a day. Until recently, she also found solace in the arts.

"I used to have an art studio and paint and work with clay, and I actually miss it," she explained. "I was moving storage facilities, and I just found my wheel and my easels and all my books. I found all this stuff, so I may build a little art studio off [the house]." 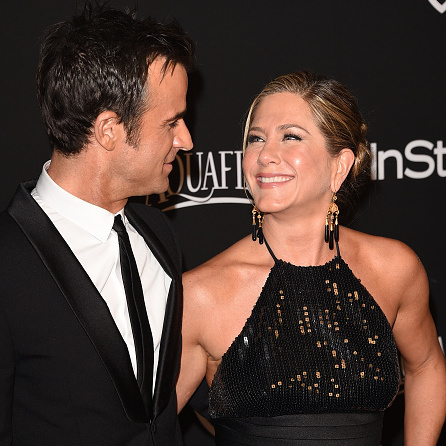 
Opening up even more, the 45-year-old shared that she was diagnosed with dyslexia when she was in her early 20s. "I thought I wasn't smart. I just couldn't retain anything," she stated. "Now I had this great discovery. I felt like all of my childhood trauma-dies, tragedies, dramas were explained."

She also has made amends with her mother Nancy Dow with whom she has had a tumultuous relationship over the years. She said, "We're all fine... But what's the point of holding on to [anger]? That's so toxic. We're human beings. Human beings make mistakes. Human beings are not perfect. And by not forgiving someone, it's not allowing human beings to evolve and become better people." 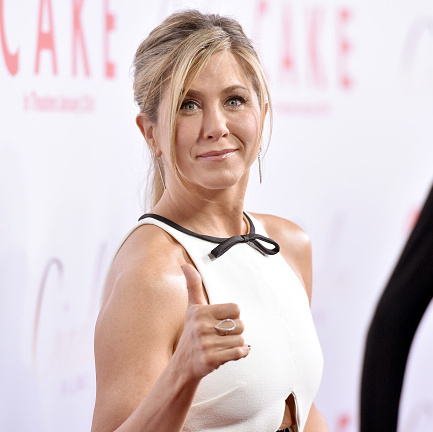 Thanks to therapy, Jen was able to deal with anger


As for what is next for the beloved actress? "There's something bigger I'm interested in doing," she stated. "It could be more work, it could be more creativity, or getting more philanthropic in the world. It can look like a baby. It can look like a foundation. I know I have a bigger purpose. It's a puzzle, and I haven't quite put the puzzle together. But something greater is calling out to me."

Whatever that shall be, we are excited to see!