First a baby announcement and now this happy news — we can’t handle the excitement! One week after Zooey Deschanel and fiancé Jacob Pechenik announced that she is pregnant with their first child, her rep confirms to HELLO! that he put a ring on it. 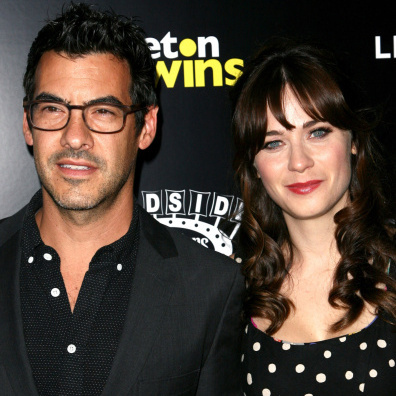 The couple who have been dating since mid-2014 are now engaged. The New Girl actress and the producer made their debut together at the 2014 Emmys.

Prior, the 35-year-old was dating screenwriter Jamie Linden for two years. This will be her second marriage as she was previously married to Death Cab for Cutie Singer Ben Gibbard from 2009 to 2012. 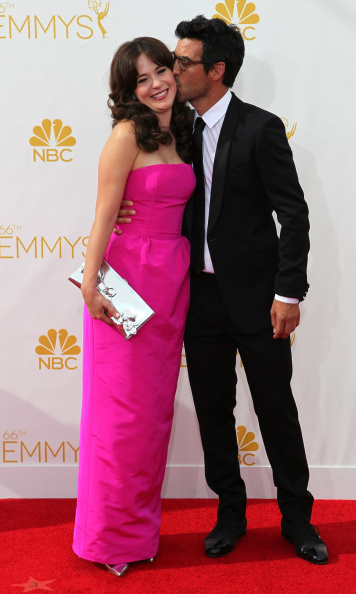 Their new girl or boy will arrive in the summer. Coincidentally, Zooey’s big sister Emily Deschanel, 38, is also pregnant with her and husband David Hornsby’s second child.

"Jacob and I are over the moon," the mom-to-be told PEOPLE earlier this month. "We are so excited to meet our little one."