Keep those martinis coming! Gwyneth Paltrow had no filter when visiting Watch What Happens Live on Thursday. The Mortdecai actress even shared to host Andy Cohen, “You have no idea what I’m like when I’m drunk.” 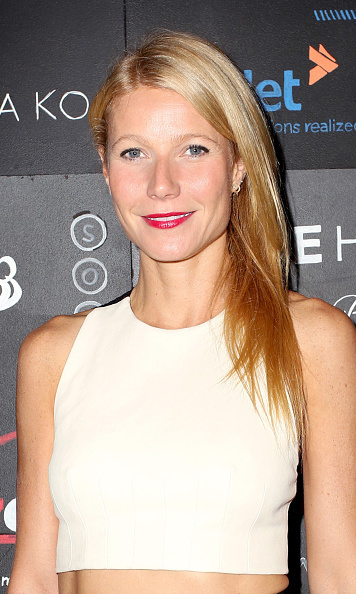 While Andy sipped a green juice (since he is taking January off from drinking,) he seized the moment to find out during a successful round of Plead the Fifth. The GOOP founder admitted to Andy's surprise that she likes Taco Bell and that she'd rather be stuck in an elevator with Jennifer Garner as "I don't know Angelina Jolie very well." 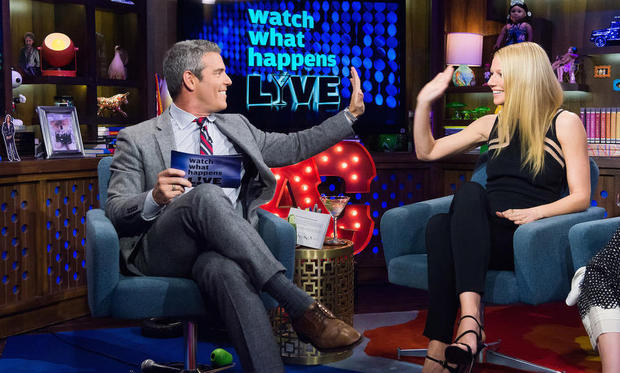 The 42-year-old also dished on bestie Cameron Diaz’s wedding to Benji Madden. Andy asked who the tipsiest was, and her response wasn’t who you would think. “The rabbi,” she replied though they didn’t get married by him. “I don’t know, everyone felt a little bit warm and happy. It was a very beautiful night.”

And sure being pals with Beyonce and Jay Z has its perks, but really she just wants to hang with their daughter Blue Ivy. She added after gushing about the couple, “It also means I get to be around their daughter who I love so freakin’ much,” she said. “She is a powerhouse. She is the boss of everything. She can do all the choreography to the 'Chandelier' video even though she is just 3 years old. She is super smart. I love her so much.” 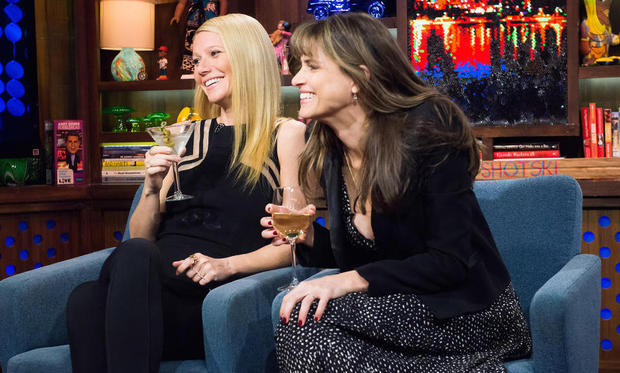