Just as awards season heats up, celebrities worked double-time this weekend by helping promote their upcoming shows. At the Television Critics Association (TCA) Winter 2015 Press Tour, in which networks showcase new and current shows, leading stars came out to Pasadena, California to discuss their work — and of course, party with peers. 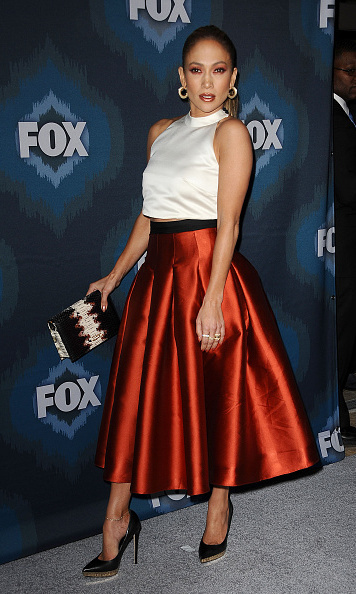 Jennifer Lopez dazzled in a crop top paired with a mid-length ballroom skirt while promoting the upcoming season of American Idol, while some stars, such as January Jones were on hand to discuss more than one project. January is wrapping up the final season of the acclaimed AMC hit Mad Men while also unveiling her new FOX comedy Last Man on Earth. 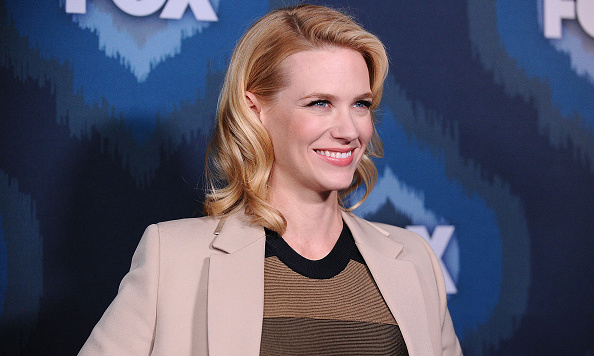 After a day of showcasing shows to critics and the press, actors and actresses let loose at network parties. Take a look at which celebrities were out and about by clicking the image below: 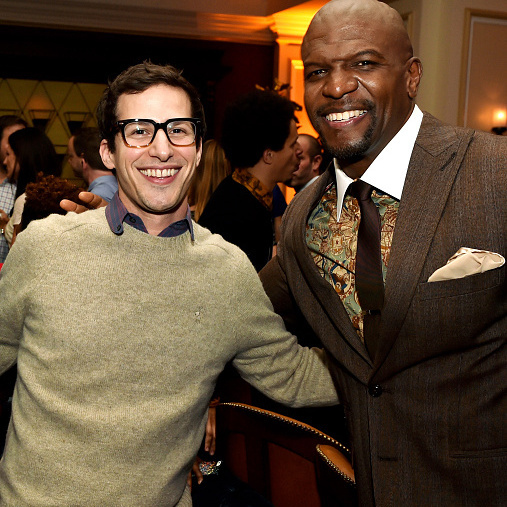