Ever wonder what it would be like to a party at the most famous house in the country? On Bravo's Watch What Happens Live , Angela Bassett shared details about attending Michelle Obama’s 50th birthday at the White House. 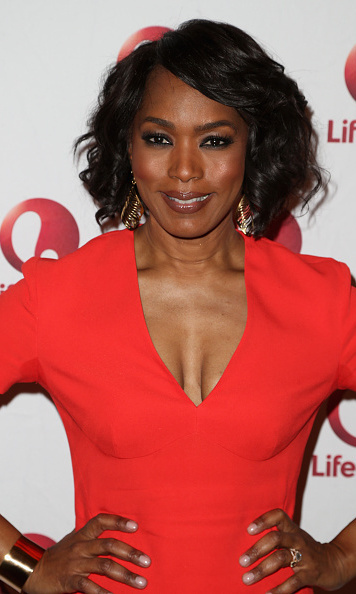 The First Lady, who turns 51 on January 17, had a major bash last year with Beyonce performing. She agreed when on Wednesday's show, host Andy Cohen asked if they cut loose. Taking a quick sip of her red wine, she responded, “Oh they did.” It must have been so good that Angela, 56, mentioned that it was two years ago.

The American Horror Story star, who looked stunning in a black top and white high-waisted pants, continued, “They cut off all the phones, couldn’t take any pictures, anything out. We just raised the roof. To see George [Washington] and Martha [Washington], big pictures up on the wall, just hands raised. We had a soul train line and all this.”

George Lopez who was also a guest interjected in shock, “They did a soul train line at the White House?”

And she added, “Yeah, they love music.” 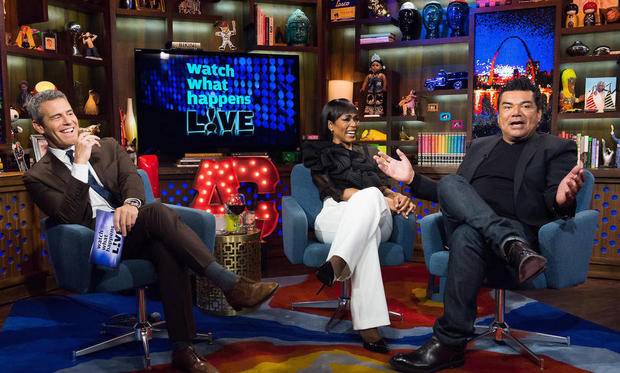 Honestly, not sure who was having more fun on the WWHL set - Andy, Angela or George

Angela, who was on promoting Whitney, a TV biopic she directed, also spoke about her Waiting to Exhale costar Whitney Houston . Andy asked her what her favorite memory of the late singer was and with no hesitation she said, “Smoking Newports.”

One thing fans would be surprised to know about Whitney was that “she was regular,” Angela stated. “She was a great bowler.”

Whitney airs on January 17 on Lifetime.