Did they or didn't they? A suggestive New Year's greeting on Facebook has left fans wondering if Ashton Kutcher and Mila Kunis went into 2015 as husband and wife.

Over the holiday, the actor, 36, left a romantic (yet slightly) cryptic message in the sand, signing he and Mila as "the Kutchers." Fans, of course, speculated that the fun-loving couple may have finally made it official.


It wouldn't be too far-fetched for the duo to have had a secret, under-the-radar wedding. Mila, 31, previously told W magazine that she was all about less fanfare when it comes to nuptials.

"Now my theory on weddings is: Don't invite anyone. Do it privately and secretly, the Jupiter Ascending star told the publication in August. “My parents are okay with that. They're just excited that I said yes.”

"I never wanted to get married. From the age of 12, I prepared my parents for no marriage," she said. "Then things changed — I found the love of my life." 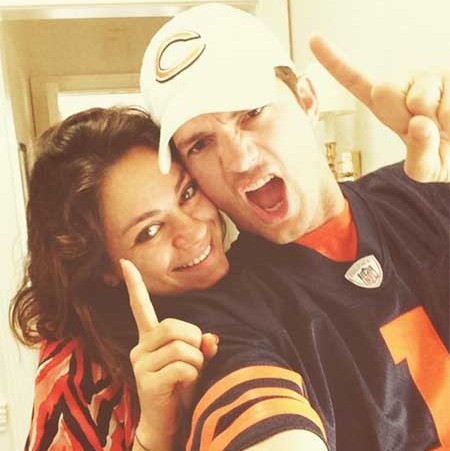 Mila and Ashton always seem to be having a good time


In February, it was revealed that the happy couple were engaged and in September, they welcomed a baby girl — Wyatt Isabelle.

"The most amazing thing about having a baby is my partner, Mila. She's the greatest mom," new dad Ashton told TV host Ellen DeGeneres this fall. 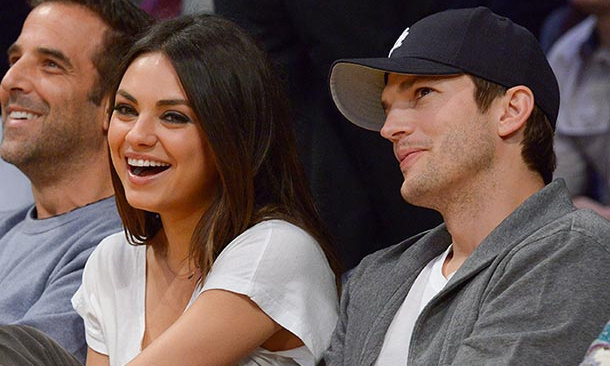 
HELLO! has reached out to their reps who have not yet commented, but here's hoping we have another wedding to celebrate.