A new love for Gwyneth Paltrow? Still no wedding for Jennifer Aniston? The Justin Bieber we love returns? HELLO! asked a well-known psychic to do a special reading for insight into the year ahead.

Julie Cryer has been a practicing psychic for over 40 years and has always had the gift of predicting the future. She is based in the UK and has worked with media companies, corporations and many celebrities. Here are Julie’s predictions for 2015: 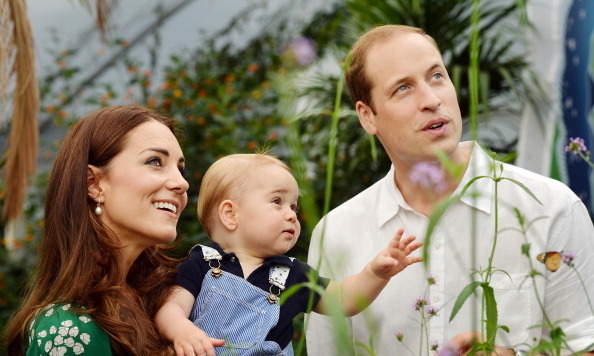 Are more babies on the horizon for William and Kate?


Julie predicts the couple’s popularity will soar even further in America in 2015. Everything will go smoothly with their new baby, which will bring them even closer together.

“Their second child will be beautifully healthy, and I believe they will announce a third and perhaps final pregnancy before the end of 2016 — resulting in two wonderful sons and a stunning daughter.” 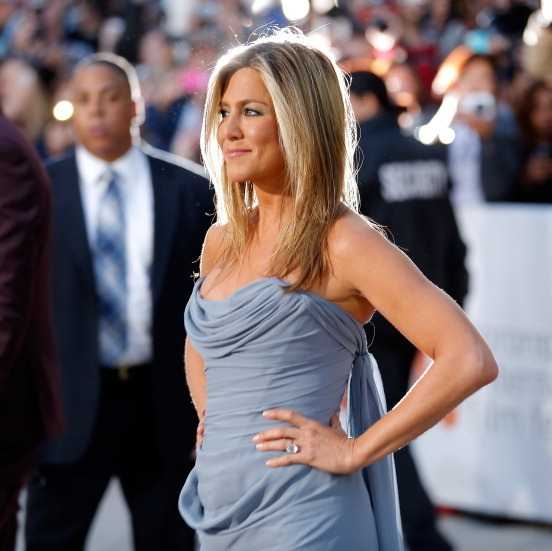 Jen is currently engaged to Justin Theroux, but will there be a wedding?


Jennifer Aniston’s career will be even more successful, but Julie does not see a wedding or a baby in 2015.

“This will not feel sad on a personal level for Jennifer as sometimes we accept what fate has in store for us more so than those that surround us. Marriage is not essential to Jennifer, honesty and respect is her wedding band in 2015." 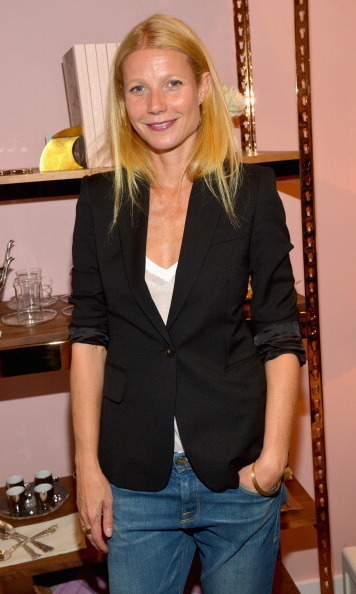 
There seems to be a lot of new things in Gwyneth Paltrow’s future as Julie sees a new man and a new image.

“Gwyneth will play with her image next year and be more vampy and confident,” Julie explains. “It looks like she will fall in love at first sight with someone the American public is already familiar with.” 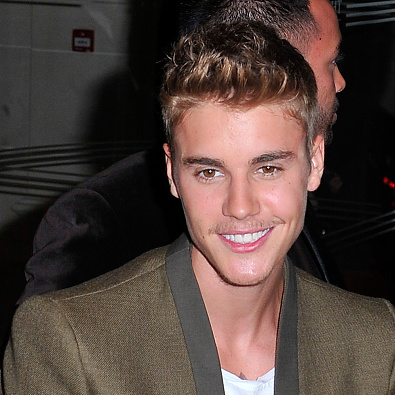 After a year of misbehaving will Justin finally focus on music?


Fans of Justin Bieber will be pleased. Julie predicts that it’s back to basics for the 20-year-old in 2015, shifting the focus back on his career rather than scandal.

“Making music, not headlines will be Justin’s desire throughout next year. His vocal chords are stronger than ever and [he will have] a phenomenal and disciplined tour, with some special guest appearances to wow the crowds.”

“On a personal level his relationships seem mature and discreet towards the end of 2015, contentment surrounds this young man on all levels.” 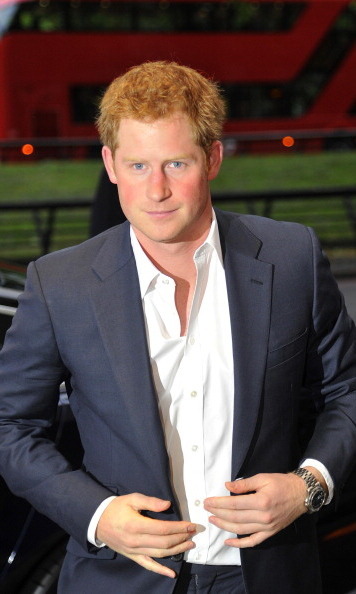 Will Prince Harry finally find the woman of his dreams in 2015?


Julie sees Prince Harry emerging from his brother’s shadow next year and standing in the spotlight as a prince in his own right.

“More like his beautiful mother Diana than has been recognized, he will be seen to approach royal duties with great ease and be taken into the hearts of many who attend events in his presence,” says Julie.

“His personal relationships will be made more public from March, but Harry does not feel under pressure to be engaged or married. I believe he is determined to find his perfect princess, one he feels his mom would approve of.” 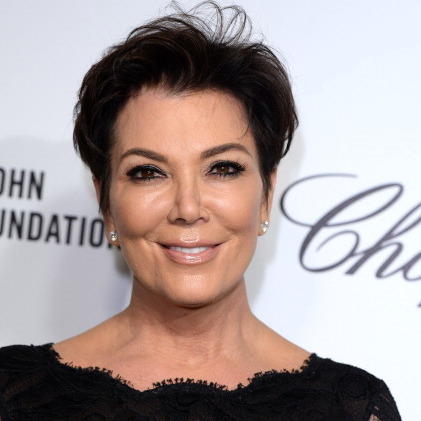 Can you believe Kris Jenner can have even more fun in 2015?


The Kardashian matriach’s success will continue throughout 2015 with achievements in the interior design field and even more TV success. Add to that a lot of fun now that she is divorced.

Julie says, “I see a dynamic man on her arm, however a younger man will turn her head for a few months. It’s fun, fun, fun next year for this lady.” 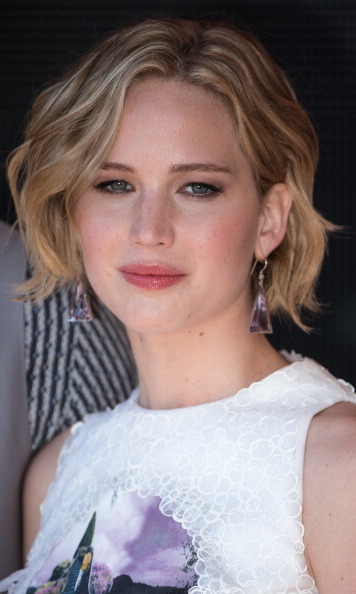 Will America's sweetheart find her own sweetheart?


2015 will be a romantic year for Jennifer Lawrence, who has recently been linked to Coldplay frontman Chris Martin.

“A man is keen to make a relationship permanent and Jennifer will welcome such honesty and warmth,” says Julie. “A wedding in 2016 feels possible, although both parties will want it to be as private as possible.”