When Taylor Swift turned 25 on December 13, the superstar's New York City birthday party summoned a who's who of the hottest stars on the planet. Just to name a few: Beyonce, Justin Timberlake, Sam Smith, and supermodel Karlie Kloss (whom she's not dating, for the record).

Blowing out her birthday candles that night, and surrounded by close pals including Selena Gomez, Taylor remarked on Instagram: "When you're making a wish, but you already have all you really need standing around you." 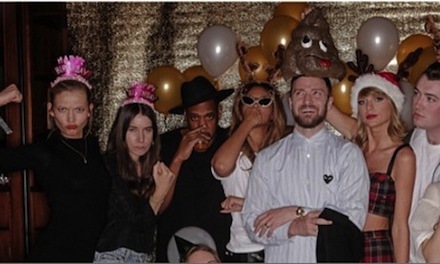 Instead she's prioritizing friendships over relationships and choosing to spend quality time with fellow A-listers like Kloss, Lena Dunham, Lorde, Emma Stone and — as if we needed further evidence that she's hit the celebrity-stratosphere — Jay and Bey, the music world's reigning King and Queen. 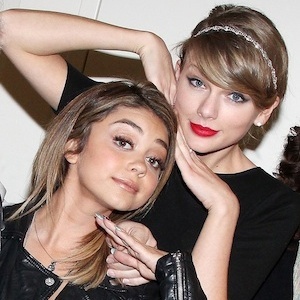 That would make Taylor the Princess of Pop. And in 2014, she assembled a court of loyal friend-soulmates and party partners to accompany her on a successful transition from wide-eyed Nashville starlet to haute New York hipster.

Click on the pic below to see our full gallery of Taylor's year in friends: 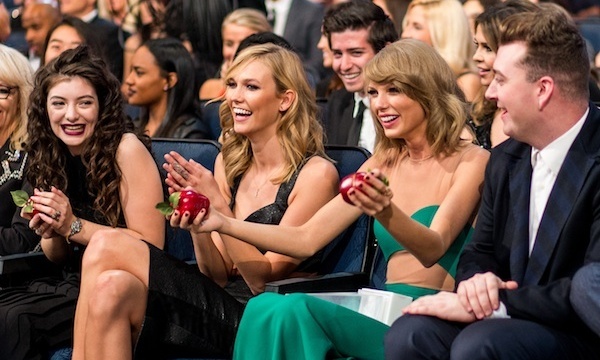